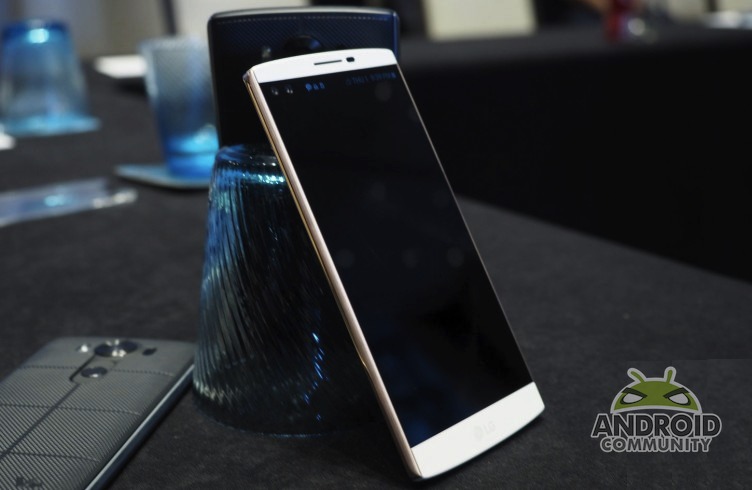 Before October ended, LG announced that the LG V10 Ultra-Smartphone would start shipping globally. LG proudly mentioned availability in the United States, Hong Kong, and Chine while other key markets in different regions would follow including Asia, Latin America, North America, the Commonwealth of Independent States, Europe, and the Middle East. The announcement seemed clear to everyone especially to those in North America, which we assume, would include Canada. Unfortunately, when asked when the smartphone would be ready, LG Electronics Canada flatly said they won’t be bring the V10 to the country.

It wasn’t an official press statement but LG Canada’s reply on Facebook to
‎Jason Schabler sounds definite and clear. Mr. Schabler seemed frustrated judging by the tone of his inquiry because he already noted that “if the V10 does not come to Canada soon”, he would turn to Samsung. We’re also interested to know why Samsung and not BlackBerry since well, he’s Canadian but that’s not the main issue here.

The South Korean tech company finally replied and noted the potential customer’s excitement. Sadly, the reply was not as encouraging because there are no plans to bring the V10 to Canada.

LG even suggested to check the LG G4 instead, boasting its “highly-reviewed camera, quad-HD screen”. The reply was posted by a certain Anna of LG Canada’s Social Media Team. The person who asked the question didn’t reply any further perhaps because of confusion. Actually, we’re also confused as to why not bring the phone to Canada since it is still a big market in North America.

It’s one mind-boggling question and definitely frustrating for the Canadians. So LG, what gives?