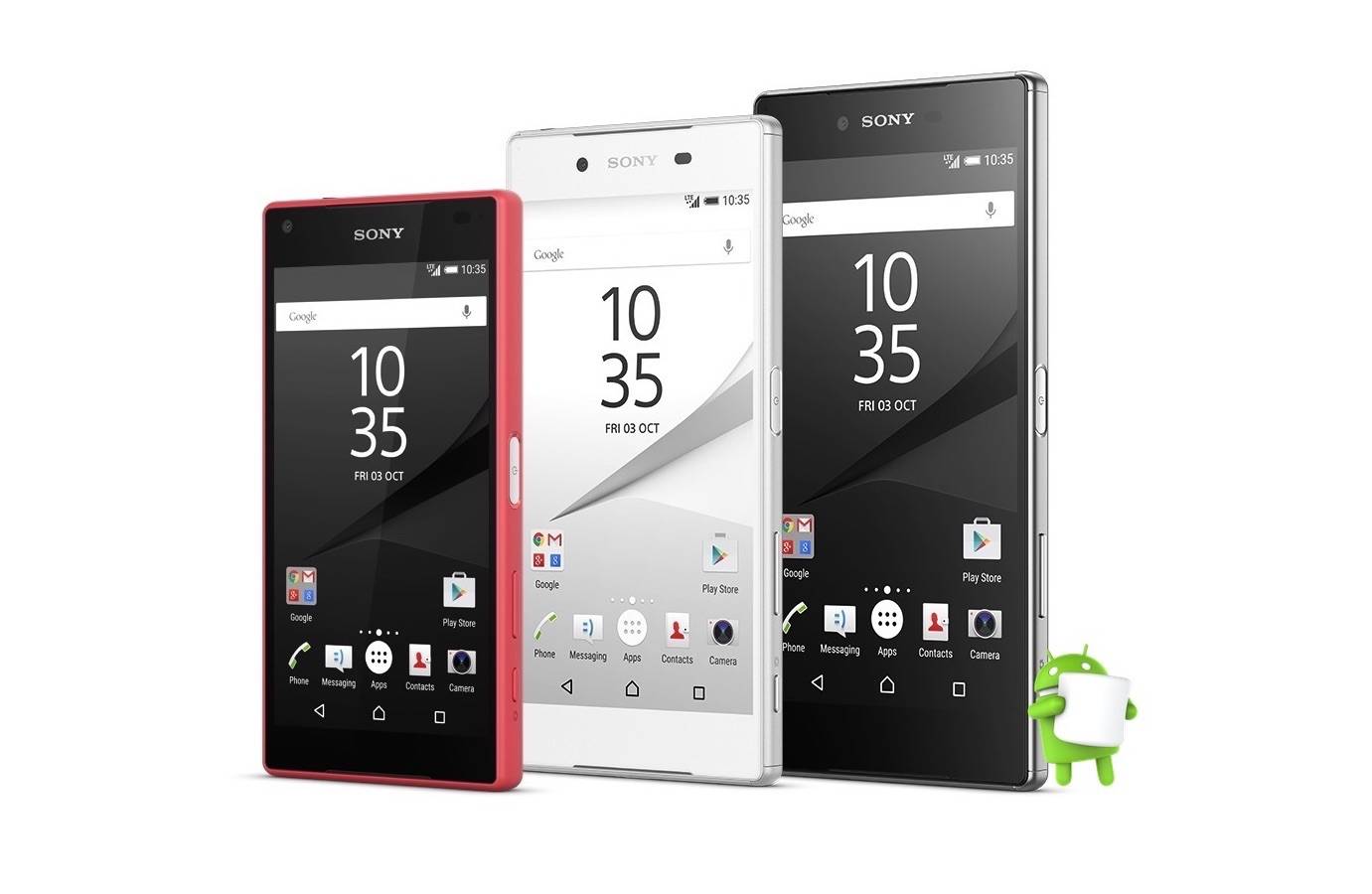 It’s unfortunate that Sony removed the STAMINA mode in the earlier version of the Android Martshmallow but the company said that it would be bringing it back with the next update. We said that Sony could have deleted it because the Android 6.0 already has the Doze mode. Good thing that Sony rolled out Marshmallow update with STAMINA for the Xperia Z3 Compact (D5803), Z3 (D6603), and Xperia Z2 (D6503).

Even the Z4 tablet and and Z3+ have already received the important update but it’s only now that the premium Xperia Z5 is getting the Marshmallow update with STAMINA. This is specifically the 32.2.A.0.224 build which is readily available for the basic Xperia Z5 (E6603), Xperia Z5 Dual (E6683), and the Xperia Z5 Compact (E5823 and E5803). As for the Xperia Z5 Premium, Android 6.0.1 will be ready for the device soon.

This Marshmallow upgrade delivers the missing STAMINA mode back plus the Google security patches for April. Why is the STAMINA mode important again? It allows the smartphone to last up to two days. It works by stopping apps running in the background, therefore, saving battery. The Doze feature may be useful but it’s not as effective as Sony’s STAMINA mode.