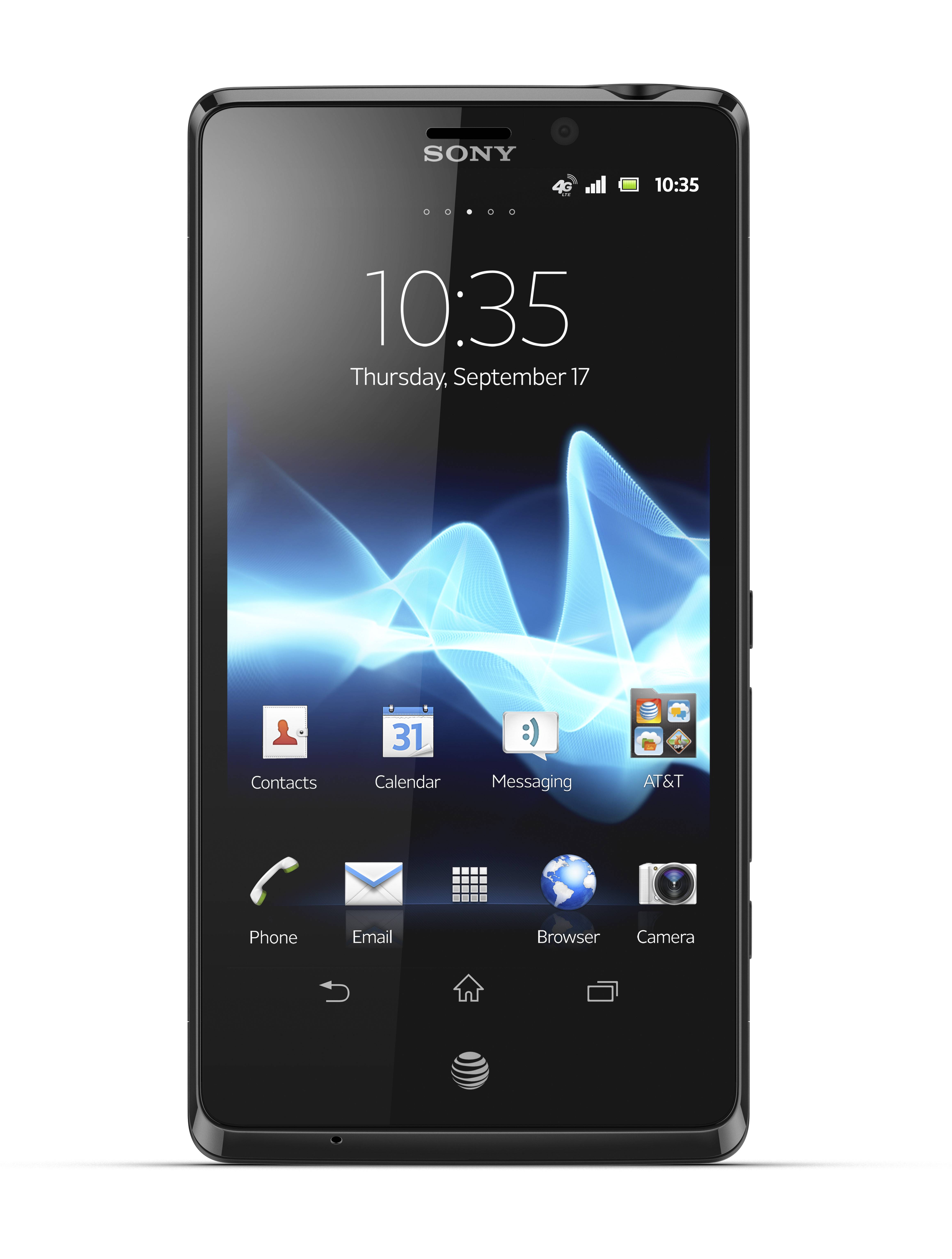 Starting November 2, AT&T is rolling out the Sony Xperia TL. Sony is selling the phone for only $99.99 with a new 2-year agreement. They made no mention of preorders for the device, so it looks like interested buyers will have to run out on the 2nd to grab a phone for themselves. Of course, you can also grab one from AT&T’s website. The phone was first announced at the beginning for the month, and now it’s finally ready to hit store shelves.

Sony’s new Xperia TL, the same phone used by James Bond in Skyfall, comes with an impressive 13MP camera. It also features an incredibly fast capture time designed for grabbing those precious moments in an instant. It is capable of going from standby to photo in 1.5 seconds. Both the front and rear camera are able to grab HD video as well.

The phone comes with a 4.6-inch screen capable of a 1280 x 720 resolution. It can connect to a TV using HDMI or wirelessly through DLNA. These features make it easy to display your phone on the big screen quickly and easily. It comes with Ice Cream Sandwich installed, but is upgradable to Jelly Bean. Sony nor AT&T has given official plans for upgrading.

The device also features NFC for seamlessly connecting to other devices. You can simply tap your phone against another NFC device to share your content quickly and easily. Hey, if the phone is good enough for James Bond, it’s definitely good enough for us.