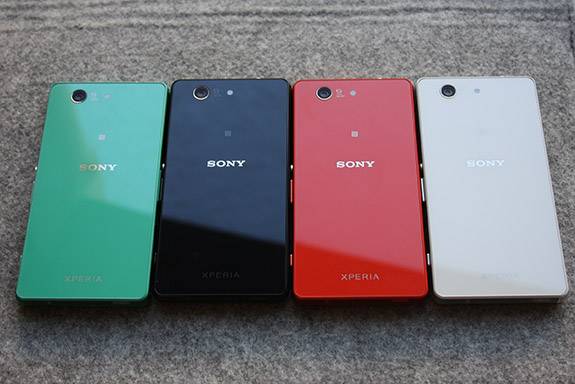 We’re right at the edge before we fall into the abyss of total IFA 2014 madness, but we’re bringing you some leaked press photos of the Sony Xperia Z3 Compact for now. This is the rumored miniaturized version of the Sony Xperia Z3 flagship device that should launch within a day or two in Berlin. We can decide right now that this device exists, not just a rumor anymore. And judging from these pics, we gather people are going to like this device.

The photos here show the patented design language that Sony has been keen to keep in its Xperia devices. It’s a compact device, so it would (should) be a bit smaller than the actual Xperia Z3. But if we know Sony, it will not be skimping on the internals – that is to say, the Xperia Z3 Compact would most likely still pack a punch that would put it in the minds of customers looking for mid-tier devices. 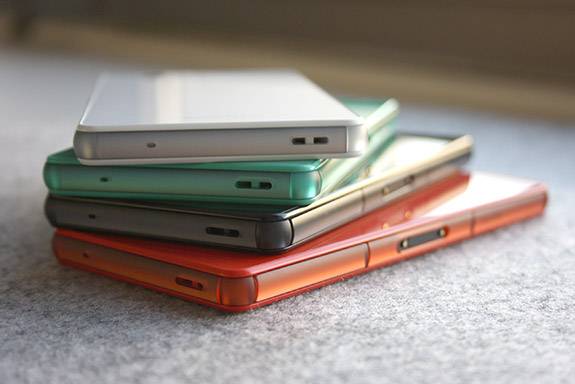 The photos give no indication to the specs, so we’re stuck with the rumored spec list – a quad-core Snapdragon 801 processor turning at 2.5Ghz backstopped probably by 2GB of RAM, more than enough to be a solid device. It will have a 4.5-inch HD (1280×720) display, and if we know Sony, it should have a pretty impressive camera as well.

We are part of those who have grown to love how Sony approaches the Android OS – in particular, this device will probably have Android 4.4 out of the box, and maybe a pathway to Android L when it launches. From the pics, the models sill come in black, red, white, and mint green. Are you excited for IFA 2014 yet?