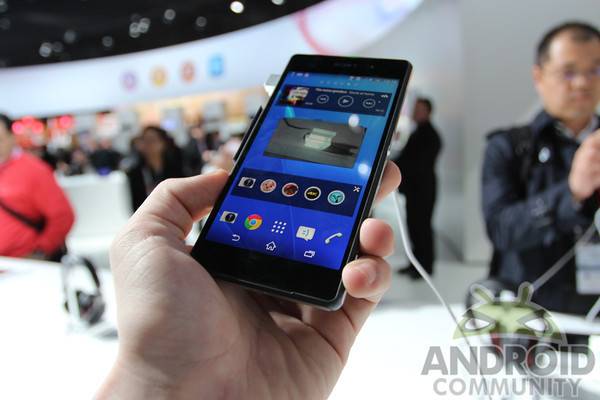 Joining the army of CyanogenMod-supported devices, the Sony Xperia Z2 now has CM11 nightly builds generated for the device. This will allow more adventurous owners of Sony’s 2014 flagship to test how CM11 fares on this smartphone, hopefully paving the way for more stable releases in the future.

The CM11 nightly is the latest in a series of good news for tweakers, tinkerers or those who just love to squeeze out everything that they can from their device. Before the Xperia Z2 was even available for the public, it was already rooted thanks to the efforts of XDA member DooMLoRD. A week later, this was followed by the availability of a CWM-based Touch Recovery for its tablet sibling, the Xperia Z2 Tablet, which would allow more things to be done with it. And now we’re back again to the smartphone, with these freshly baked Xperia Z2 nightlies for those who love Sony’s hardware but would prefer some other Android version running on top.

That said, what these three processes have in common is the need for an unlocked bootloader. Normally, Sony has been a good community player and has provided an official way to unlock their devices’ bootloaders. Unfortunately, in almost four months since the device was announced, the Xperia Z2 has yet to appear in Sony’s list of supported devices. It would be depressing to think that Sony has ceased its laudable practice with the Xperia Z1 and its kin, so we’ll just presume that they’re running into some technical difficulties.

That said, and given that most users cannot yet install CM11 with considerably less risk, it isn’t yet time for merry-making. At this early stage, CyanogenMod 11, no matter how light it is, is unlikely to perform faster or better than Sony’s Android flavor. There are also known bugs and showstoppers. Nightlies also don’t mean there will be a stable CM11 release for the Xperia Z2 in the future, as that will still depend on the judgment of the device’s maintainers. 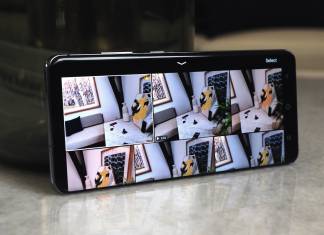