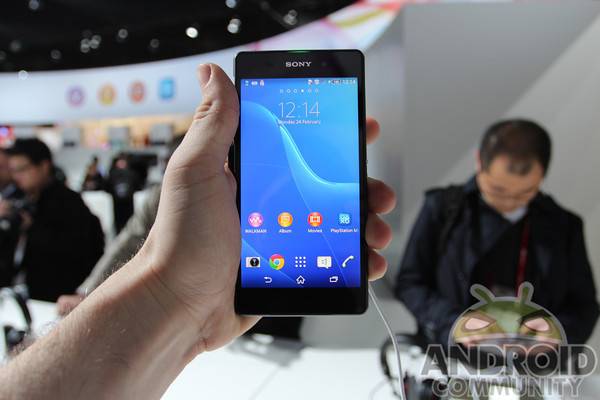 The latest Michael Jackson album was announced by Epic Records yesterday. The album is called XSCAPE and currently touted as being “the best you’ve never heard.” XSCAPE will be available beginning on May 13th, however it looks like some Sony Xperia users will be able to grab the album for free — on the day of release.

Those devices include the Xperia Z2 and the Xperia Z1S. Those with either device should fire up the Xperia Lounge app on May 13th to download the album. This is a somewhat unique offering, though not quite as interesting as what we saw yesterday from John Frusciante and the satellite. But just as sure as we can say that, there is a bit more involved with the Sony XSCAPE album offer.

Those looking to experience that sound will need to grab their Xperia Z2 and the MDR-NC31EM headset that came bundled. From that point you’ll just need to select the ClearAudio+ model. Otherwise, those who happen to have the optional Bluetooth SBH-80 headset can also experience the same sound experience.

Lastly, Sony offered a little bit of a early listen to some of the “Slave to the Rhythm” track. That can be heard in the video sitting below.