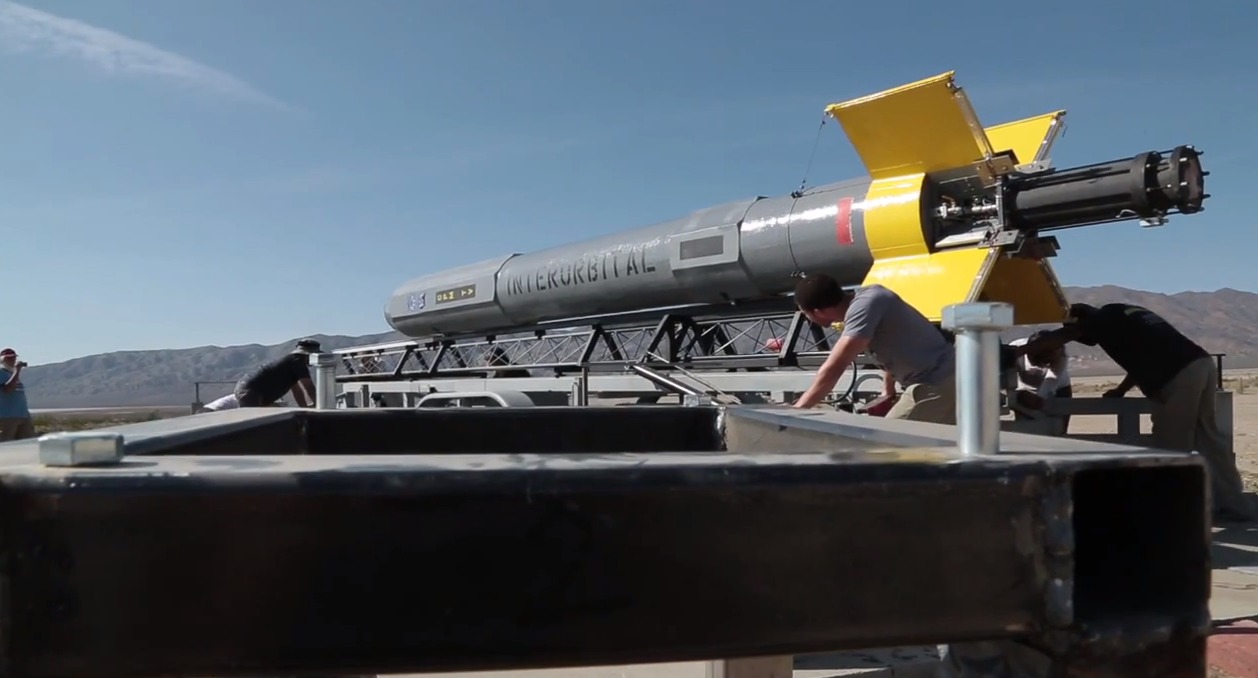 When an album launches, it rarely launches in the truest sense of the word. Former Red Hot Chili Peppers guitarist John Frusciante might have had the same concept in mind when he decided to launch his new album — literally. Frusciante’s newest release has been launched into space on a satellite, along with an accompanying app to track it’s path.

When the satellite is overhead, we’ll be able to listen to the album in its entirety for free, too. Frusciante’s album, Enclosure, was enclosed in the Sat-JF14 cubesat and launched into orbit via the Neptune Rocket. When the album/satellite is over your region, you’ll be able to get free listen from within the accompanying Android app.

It’s a different way to introduce music, that’s for sure. With the declining interest surrounding new music via legacy distribution channels, artists have been forced to seek new avenues to both distribute and promote their music. This is definitely a new approach, but we like it for it’s uniqueness. Also, rockets.

The app is simple, aiming only to let you know when the satellite is in trajectory over you. The preview is available until April 7, with the album for sale starting April 11. We don’t yet know if it will be available via Play Music and All Access, but we’d like to think if Frusciante can launch a rocket, he can distribute his album anywhere he likes.