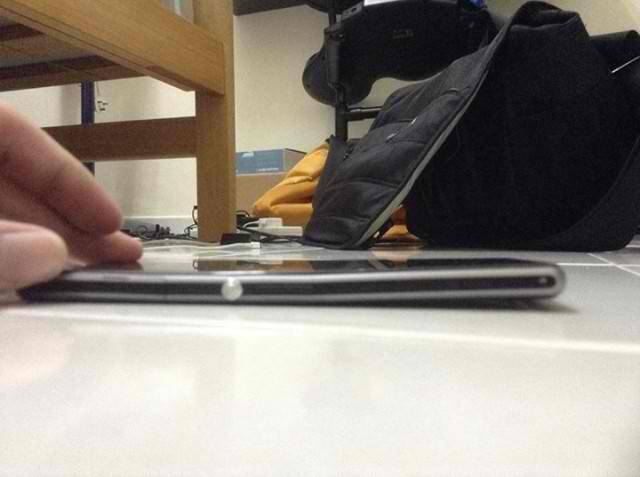 It seems that some users of Sony‘s flagship smartphone, the Xperia Z1, are getting a curved smartphone experience, but not in a way that anyone would desire. A number of users are sending in complaints of some amount of bending with the smartphone’s frame.

To be fair to those users, they claim that no external force of any strength have been applied to the device. It just inexplicably came to be that way. The result is that the frame of the Xperia Z1 has become so uneven that it can no longer lie on a flat plane without some section of it sticking up. 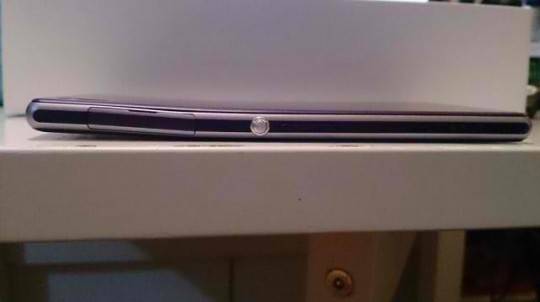 As of the moment, there is no known explanation yet or cause that would trigger this somewhat rare occurrence. It could be related to the phone’s aluminum body, though Sony is hardly the first nor the only one to use such a material. It could also be a side effect of the phone’s very thin profile. If that were the case, this might be an argument against those vying for the title of world’s thinnest smartphone. 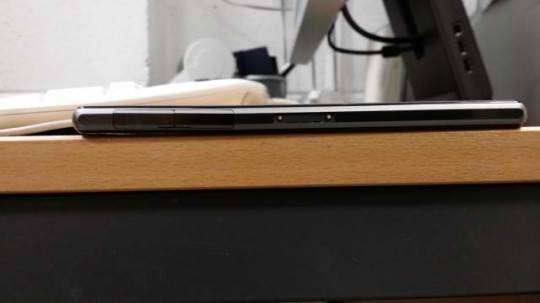 At the moment, there has been no report of other negative repercussions of the bending, though we wonder if the situation could potentially get worse. We also wonder if there will be reason for concern that this incident will also happen to the Xperia Z1S and Xperia Z1 Compact unveiled recently at CES 2014, both of which share similar builds with the flagship.