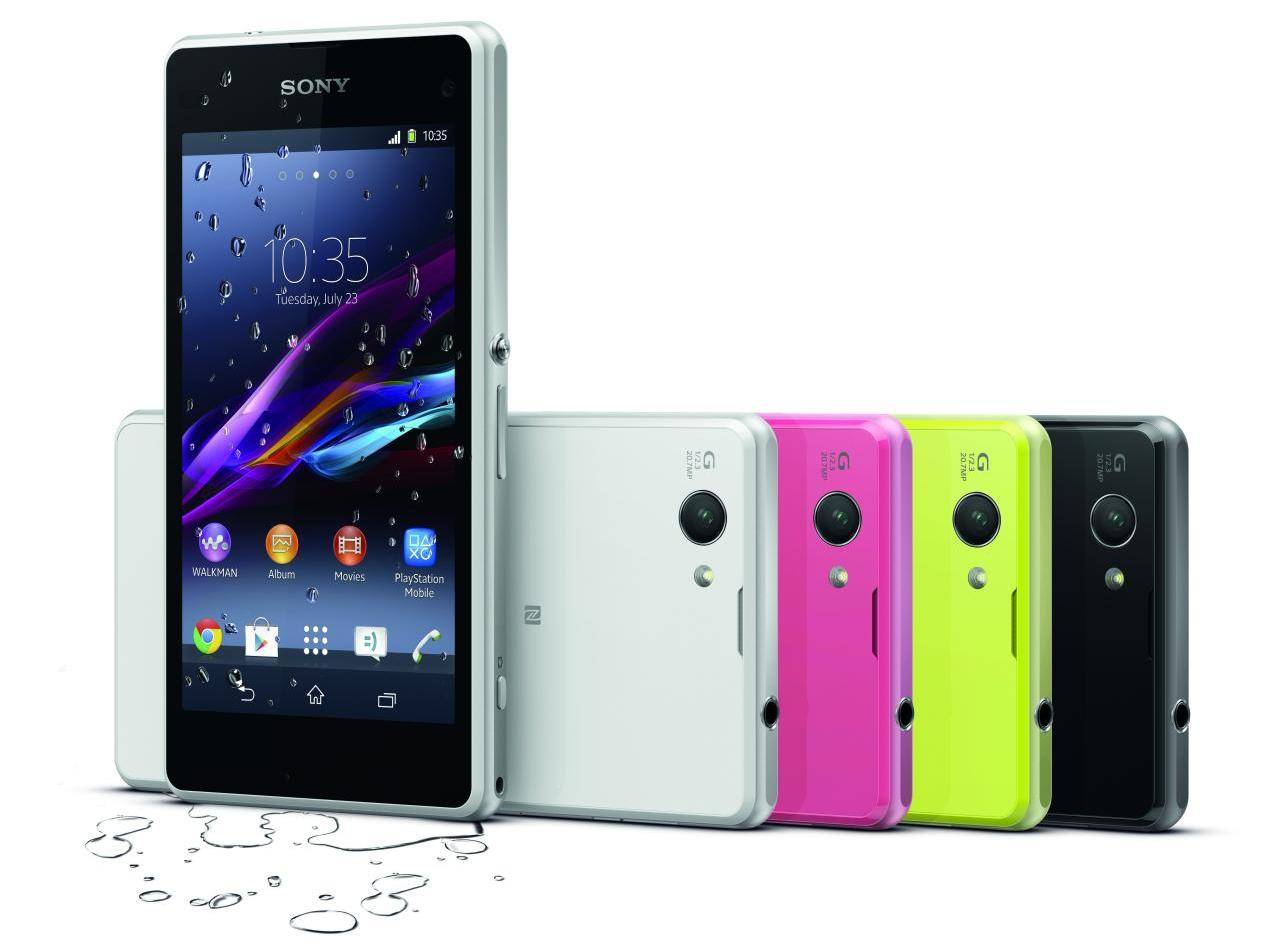 Naturally, it can’t have everything its bigger sibling has. As a tradeoff for the reduced 4.3-inch size, the Xperia Z1 Compact includes a smaller 2300 mAh battery to power the same Qualcomm Snapdragon 800 processor. Screen resolution has also been lowered from Full HD to a 1280×720 HD size. The smartphone is also available in more colors, including white, black, pink, and lime. That said, that is where the differences mostly stop.

The screen, while smaller, still has that TRILUMINOS display and X-Reality engine for mobile that makes images and videos a pleasure to behold. Here, too, you have the similar IP55 and IP58 ratings that will let you use the device in water for a limited amount of time, perhaps just enough for that underwater selfie. Sony isn’t even backing down on the brand’s camera superiority, with the Xperia Z1 Compact sporting the same 20.7 megapixel camera with Exmor RS sensor and BIONZ image processing engine.

Sony is also pre-announcing a few accessories compatible with the upcoming mini flagship. This includes a magnetic charging dock and a stereo bluetooth headset. Of course, the Xperia Z1 Compact is also compatible with other Sony accessories such as the QX100 lens-style camera and the SmartWatch 2 smartwatch.

Sony hasn’t announced which markets will be selling the Xperia Z1 Compact or what price tag will be attached to it. The smartphone will, however, be launched internationally starting February 2014.