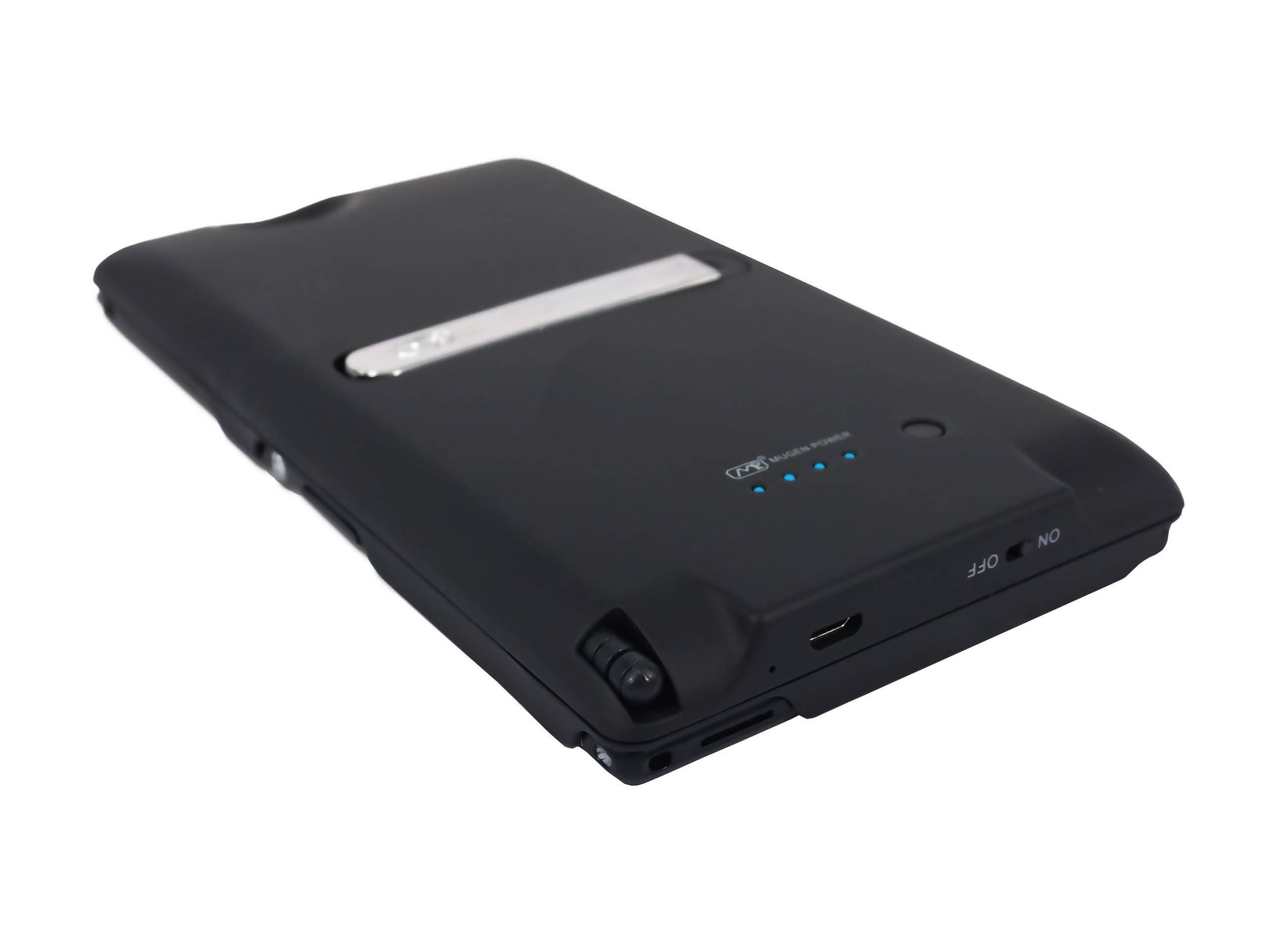 The rise of powerful smartphones has led to the rise of a breed of phone cases that include an extra battery for some added juice. In the case of the Sony Xperia Z Ultra with its fixed battery, such an accessory is almost a necessity. This has led mobile battery expert Mugen to produce a battery pack that is custom fit for Sony‘s giant smartphone.

Naturally, the main feature of this case is the large 4000 mAh battery stowed away inside the case. This provides more than enough energy to supplement and charge the device’s own 3050 mAh power supply. Of course, users won’t always need to charge their battery. A switch at the bottom of the case will let users easily toggle the power pack’s battery on or off as the need arises.

The battery pack also has other features that might be familiar to those who have seen or bought Mugen’s other products. The case includes a kickstand right in the middle. This allows users to easily prop up the Xperia Z Ultra on a flat surface for, say, watching videos. The battery pack also seems to includes a stylus for the smartphone. It might be recalled that the Xperia Z Ultra’s super responsive screen can turn any tip greater than 1 mm in diameter into a stylus. Unfortunately, the Mugen battery case does introduce a bit of bulk, which might make the already gigantic device more uncomfortable to wield. 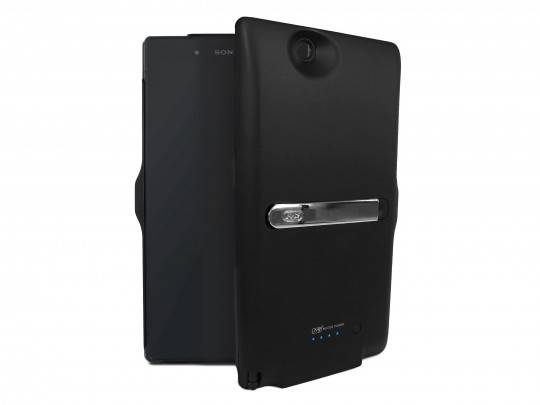 That said, it is precisely this kind of device that might need some added protection along with the added battery life. Those interested in this 4000 mAh battery case can purchase it from Mugen’s online store for $98.50 with free international shipping.