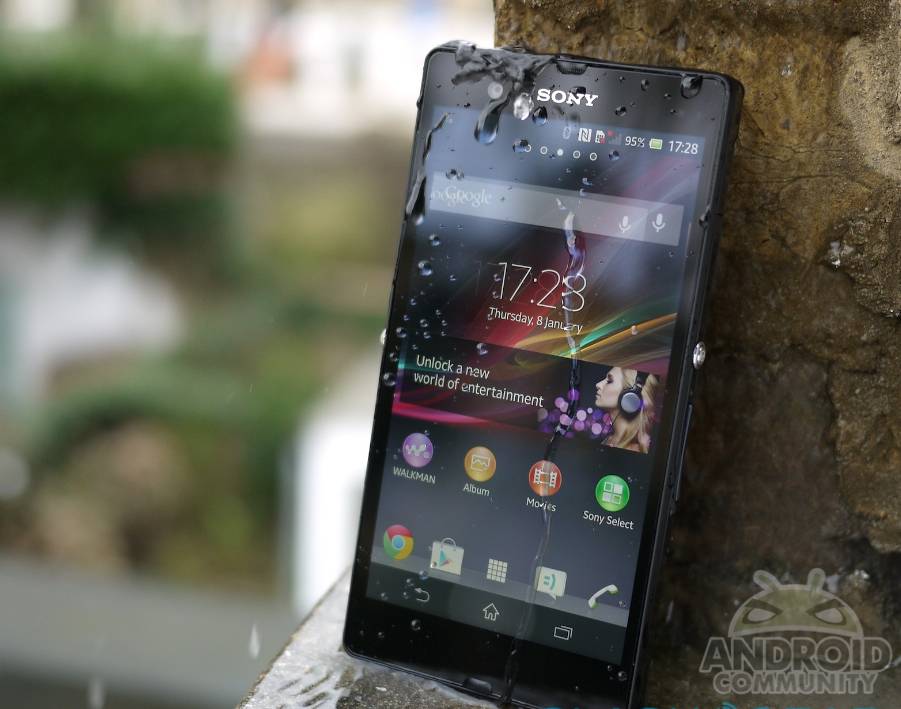 The past few weeks have been pretty crazy with all these “Google Edition” smartphones. At Google I/O we learned of the stock Google Edition GALAXY S 4, then last week HTC announced the Nexus experience HTC One, and now it sounds like Sony could be next. And I’m sure Huawei and LG will probably follow. Read on for more details on the Xperia Z GE.

Sony’s Xperia Z is a pretty impressive and well rounded smartphone. Too bad we can’t have that 5-inch 1080p display and top tier device on Verizon Wireless. Options are always a good thing. Since that will never happen, it looks like we’ll have to resort to the Play Store for future possibilities with Sony too.

According to the folks at Android.GS an “insider from Sony” which wishes to remain anonymous has confirmed that Sony and Google have also teamed up on a Google Edition smartphone. None other than their flagship Xperia Z will be getting the treatment, and also go up for sale on the Play Store. This tipster claims the phone won’t be announced until July, which honestly feels a bit late considering the GS4 and HTC One models will already be for sale by that point, but anything is possible.

Just today we saw further evidence that Sony will be bringing their water and dust-proof Xperia Z to T-Mobile, and it would make perfect sense for the device to be offered on the Play Store with 4G LTE support for both AT&T and T-Mobile. As a reminder the Xperia Z rocks a 5-inch 1080p display, quad-core Snapdragon S4 Pro processor and 2GB of RAM, a 13 megapixel rear camera, and great battery life all in a sleek and IP57 certified package.

A water and dust proof flagship device running stock Android 4.2.2 Jelly Bean sounds pretty nice right? It should be revealed as the Sony Xperia Z Google Edition and hit the Play Store for $599 – if the reports and rumors are correct. Which one would you buy now?