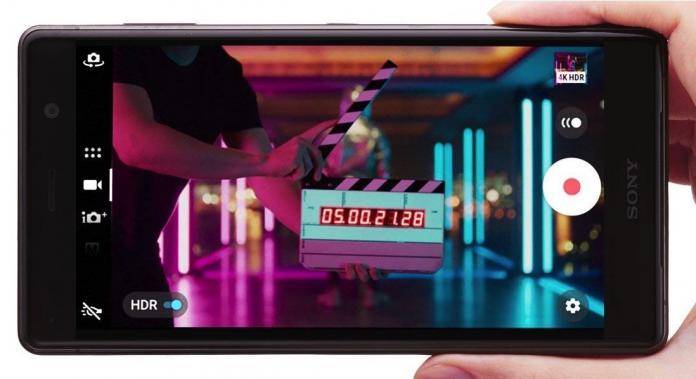 The Sony Xperia XZ2 Premium was launched in April and made an impression with its super high ISO sensitivity. Its price is almost a thousand dollars but we believe it can be worth your hard-earned money. Pre-order for the premium flagship phone started earlier this year and we listed some of the things you’re getting including 6GB of RAM, Qualcomm Snapdragon 845 processor, 64GB of built-in storage, and a 3450mAh battery. Another exciting feature is the S4 Remote Play support ideal for the mobile gamers.

Amazon and Best Buy now have the Sony Xperia XZ2 Premium on their product lineup. Amazon is selling the Sony Xperia XZ2 Premium 64GB Unlocked Smartphone in Chrome Black and Chrome Silver in the United States with Dual SIM support for $999.99. Best Buy sells the device in the same color options and storage options, also unlocked, for the same price.

If you pre-ordered the phone early, you may receive a pair of Sony Xperia Ear Duo earbuds for a dual listening experience. The phone runs on Android 8.0 Oreo OS out of the box and is compatible with major GSM carriers in the country like T-Mobile, AT&T, and Cricket Wireless.