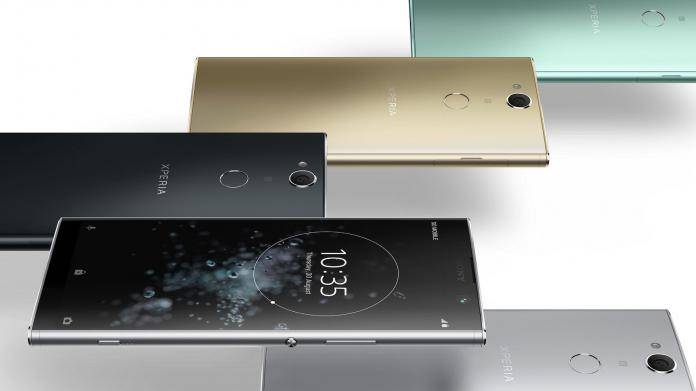 Sony isn’t giving up. No, not yet. We’re glad it’s staying in the mobile business because we believe the company offers innovative ideas and technologies to the market. Earlier this year, it released two new Xperia smartphones with 120-degree selfie cameras–the Sony Xperia L2 and the Sony Xperia XA2. We saw a demo video and the phones were soon up for pre-order. The devices were finally released with hybrid and dual SIM trays and now, here is a follow-up model: the Sony Xperia XA2 Plus.

First things first: this one has no notch. Not that we agree a notched design is better but we’re impressed because the display appears to be bezel-less. The super mid-range device offers upgraded mobile entertainment experience as made possible by the 18:9 display and Sony’s very own Hi-Res Audio technology. The phone was also announced with a powerful camera technology so we’re looking forward to testing this one out.

The non-appearance of the notch is a bit surprising but we know Sony has better plans. After reviewing the innovations introduced by Sony Mobile through the years, we remember why it’s a name to be reckoned with. 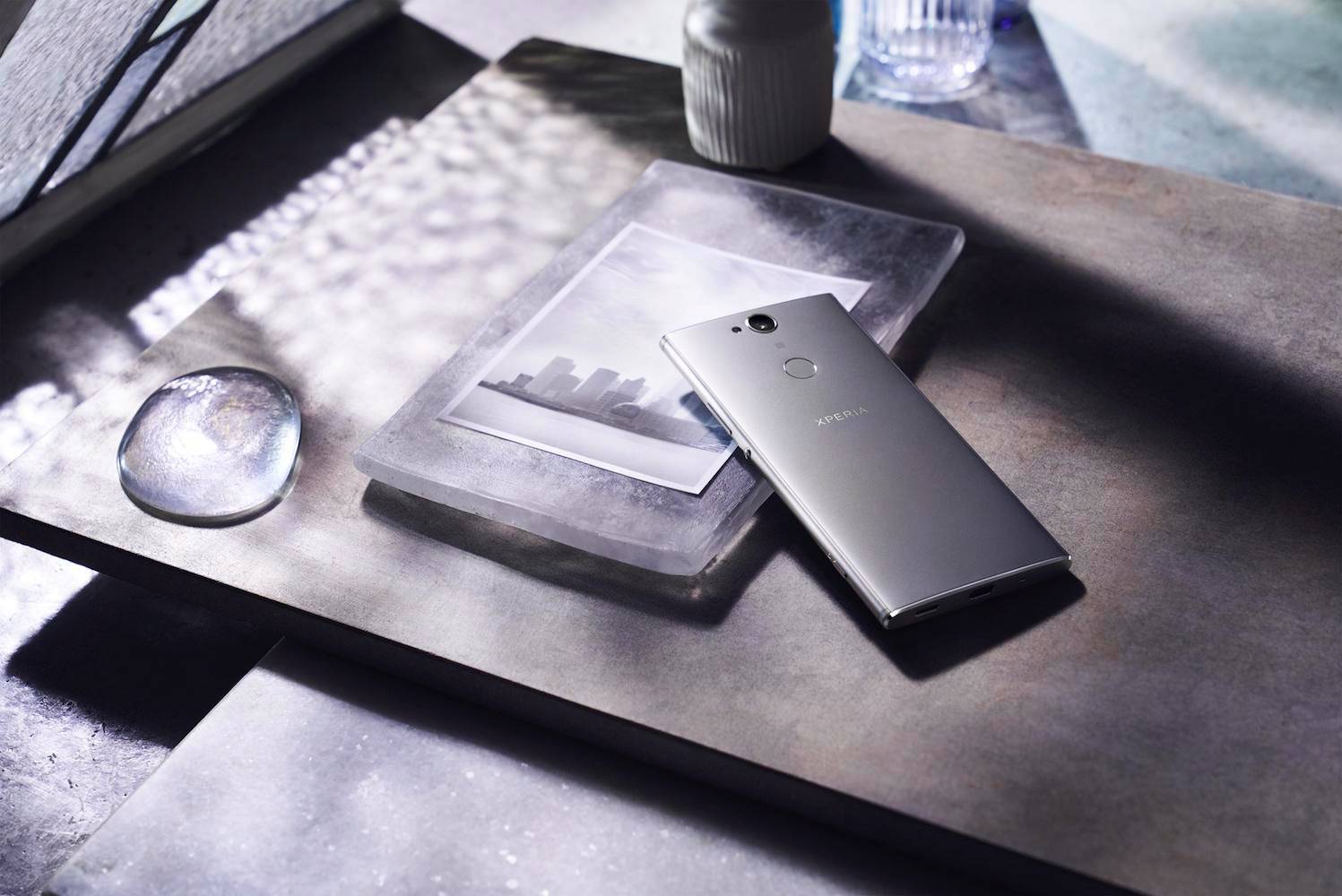 The device is considered as only mid-range but it’s described as “super”. We don’t know what super mid-range really means but we’re guessing it’s because of the almost premium specs (obviously). For one, Sony decided to apply its High-Resolution Audio technology. There’s also the Digital Sound Enhancement Engine (DSEE HX) promise that upgrades the quality of MP3s and other compressed sound files. Sony’s LDACTM feature also enhances Bluetooth streaming quality because it can also handle High-Res Audio.

The new Sony smartphone is powered by Android Oreo, Snapdragon 630 processor, and 3580 mAh battery so expect a speedy and smooth performance all the time. The battery is complemented by Smart Stamina mode, Battery Care, Qnovo Adaptive Charging, as well as, Qualcomm Quick Charge 3.0 technology.

As with previous models, the Sony Xperia XA2 Plus will available in Single SIM and Dual SIM variants. Color options include Green, Silver, Gold, and Black while market release will be next month, August, in key markets.