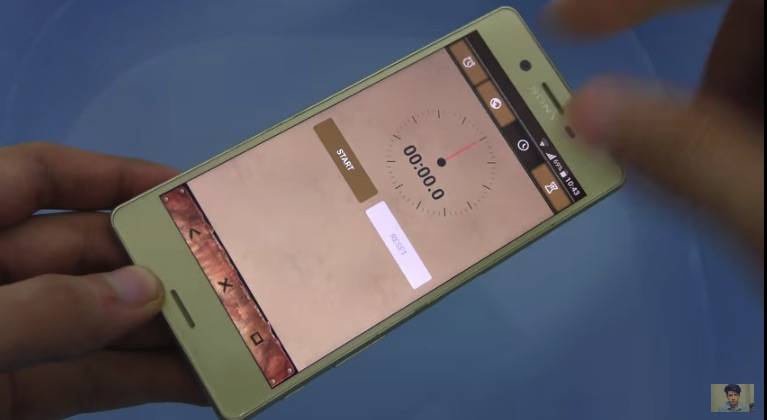 We heard the Sony Xperia X camera is having some overheating issues but we haven’t really tested and reviewed a unit so we’re interested on any stress and durability test performed with it as the subject. We trust XEETECHCARE for coming up with interesting tests like this new one featuring the new Xperia phone. He’s the same guy who did the speed tests comparing the Samsung Galaxy S7 Edge and the LG G5 and the Snapdragon 820-version of the LG G5 versus the Nexus 6P.

For this test, the Sony Xperia X was dunked under water for two minutes. The device isn’t waterproof so it’s not really expected to to survive. Interestingly, the phone did survive! Watch the video below and see for yourself:

The YouTuber was surprised to see that the non-waterproof Android phone is still working after being submerged in water. He just noted that touchscreen wasn’t responding in water and WiFi was getting lower on the one minute mark.

It’s funny how the tester had to mention that it’s real water because surprisingly, some commenters would say it’s not in his previous posts. Well, we’re telling you the water is real but it didn’t do any harm to the smartphone.

After two minutes, the Sony Xperia X was picked up from the water and then tested right away. The speakers and fingerprint sensor are working fine. The camera lens at the back has no bubble. The WiFi, mic, camera button, and touchscreen are all working. He even tested recording a video and the result was perfect.

We didn’t expect it would survive either but this only proves Sony has done great work in the Xperia X. Not that dropping it in water by purpose would always mean it would survive, the tester still advised users to be careful always. It’s only an experiment so don’t try doing it on your own at home. Well, you can if you are willing to risk your device.

The results are amazing according to Xeetechcare. Looks like Sony has a winner in the Xperia X. That is, if you can live with the overheating issue.