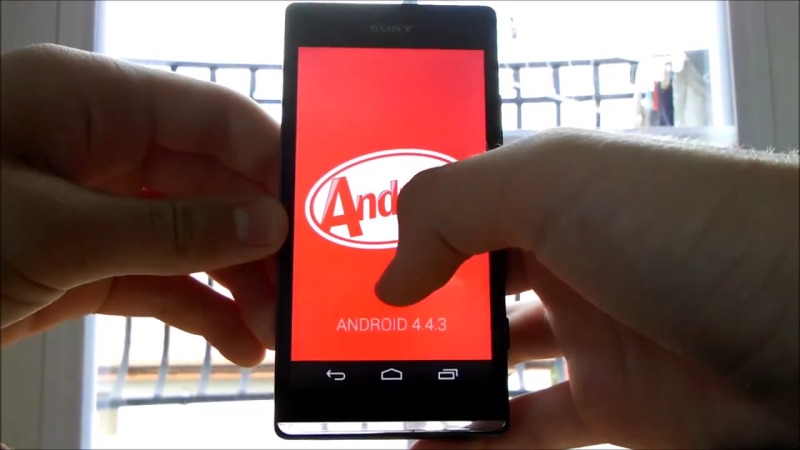 As far as Sony is concerned, Android 4.4 for the Xperia SP is still under investigation. But even if the manufacturer decides to scrap that plan, owners could still enjoy Android 4.4 KitKat as long as they choose to give up the stock ROM and switch over to CyanogenMod‘s unstable nightly releases.

By now, the Sony Xperia SP is over a year old. Its specs, however, still stand up to par with mid-tier devices today that are sometimes running the latest Android 4.4. This means a 1.7 GHz dual-core Snapdragon CPU, 1 GB of RAM, and a 4.6-inch 720×1280 screen. Definitely not a totally underpowered device and quite capable of running updated Android versions.

Last February, Sony rolled out the promised Android 4.3 update to many of its year-old, and some even older, smartphones, and this included the Xperia SP. At the same time, it updated the various product pages to reflect the update path for the devices. For the Xperia SP, Android 4.4 was and remains to be under investigation. For CyanogenMod, however, there is no investigation needed, which is unsurprising since it doesn’t have to deal with OEM or carrier baggage. CyanogenMod has silently flipped the switch to start the churning of nightly builds for CyanogenMod 11, which is, of course, based on Android 4.4, for this device and those willing to take the risk, not to mention the chance of breaking their device every day, can now try to enjoy the KitKat goodness. The video below shows how smooth the Xperia SP operates with CyanogenMod 11.

Users should note, however, that a nightly build does not translate to a future stable release in the future. That possibility only becomes greater with an M release, but even then it might not happen. But for Xperia SP owners hungry for Android 4.4 and later releases, this might be the only path moving forward when, not if, Sony decides the update is not worth the effort.