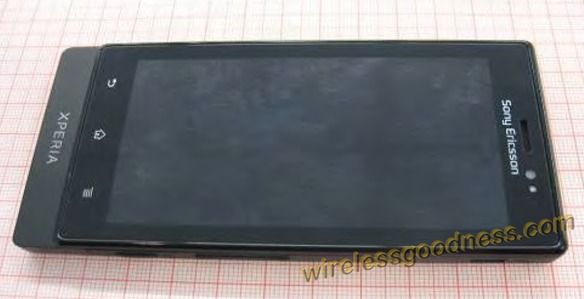 Sony’s latest device, the touch-less Xperia sola has just hit the FCC in a full out teardown where we get to see everything under the hood. In case you missed the announcement post this phone has some cool touch-less features and NFC capabilities and more but check it all out below and in the FCC filing provided.

The Xperia sola (no capital S for some odd reason) employs a new touch-less gesture system from Sony where users can open links and click through browser pages using gestures while never actually touching the screen. Obviously only certain aspects can use this feature and you’ll still be getting fingerprints everywhere — but it’s still cool. Today it cleared the FCC and while the photo’s from WirelessGoodness are pretty blurry, we do get a good look. 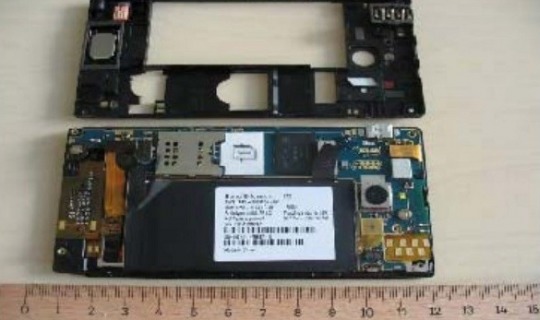 The specs are pretty mid-range with a 3.7-inch 854×480 LCD screen with Sony’s proprietary Reality Display technology. Under the hood isn’t a Qualcomm like usual, but actualy a NovaThor U8500 1.0 GHz dual-core processor and only 512MB of RAM instead of 1GB. The key point here is the new processor and the touch-less display technology and we can’t wait to see more and give it a try.

The Sony Xperia sola should hit Europe in Q2 and possibly other areas will shortly follow so stay tuned.