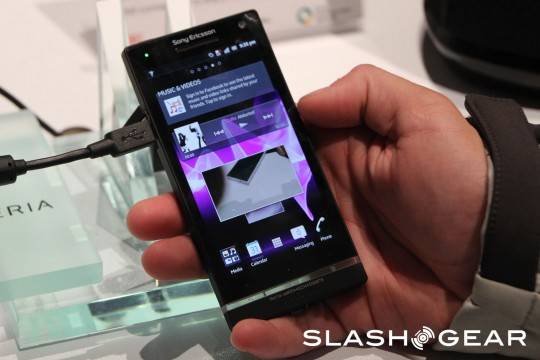 Sony is aiming for a big year in 2012 with Android and today we have a brand new promo video that has leaked. It shows us plenty of what we’ll be seeing with their new phones. Xperiablog got their hands on a promo video highlighting key new features of the Sony user interface that shows off a some beautiful new widgets, and even calls the UI “UXP NXT”.

We got an early hands-on with the ion and Xperia S at CES but this video shows a few things that weren’t present last month. The video highlights several key features including all new home screen, lock screen, FM radio, music player, gallery and widgets like you see at the beginning. Check it out, they even show some awesome 3D-type SPB shell stuff at the end. If you liked Sony’s Timescape UI before, you’ll love what is coming next.

Thoughts? Looks beautiful doesn’t it? Sony hasn’t been extremely popular here in the states but other regions have seen strong sales. With Sony looking to gain an edge in the mobile landscape and buying out Ericsson’s half we are hoping for some strong phones and awesome devices to follow. With a sharp UI and impressive widget effects like those shown on video — they are well on their way. It’s safe to assume many of the 2011 Sony Ericsson devices will be updated with this new UI but we can’t say for sure.