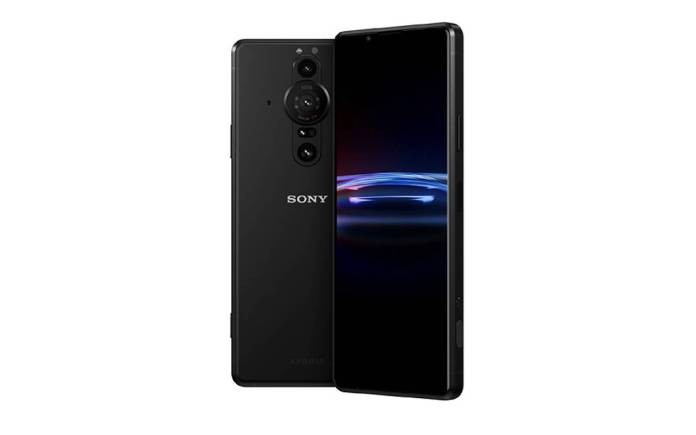 A few weeks ago, it was confirmed Sony would make a special product announcement this October. It’s happening soon but before the big launch, some details have been leaked already. The Sony Xperia PRO-I will be announced and it is said to make an impression with a 1-inch sensor and 24mm f/2.0 lens. Mobile photography enthusiasts will probably love this camera-centric smartphone because it bears the signature Sony performance that is almost DSLR-level with its three rears and other features.

The Sony Xperia PRO-I will be equipped with a triple camera system on the rear. One of which will be a 1″ exmor behind 24mm lens with f2.0 or 4.0 aperture. It’s not clear but there seems to be a similar screen to alpha that lets you attach a gimbal. This could be useful when you need to use the rear cameras to record a video yourself.

It appears the upcoming phone can be used with VR glasses based on the leaked images. It’s reminiscent of something Samsung used to offer with a Gear VR. We imagine the Xperia PRO-I will be more than just about mobile photography.

The new smartphone will be ideal for professional photographers and videographers. It can work with different accessories. There is a VLOG monitor. The phone is also said to be compatible with the Sony Shooting Grip With Wireless Remote Commander (GP-VPT2BT).

The Sony Xperia PRO-I is expected to be expensive. The Xperia PRO is already pricey so the new version with more advanced specs may cost more. At this point, we are more interested with the camera specs and features. We haven’t seen any photo or video sample yet but we’ll confirm everything once Sony makes the official announcement tomorrow, October 26, Tuesday.