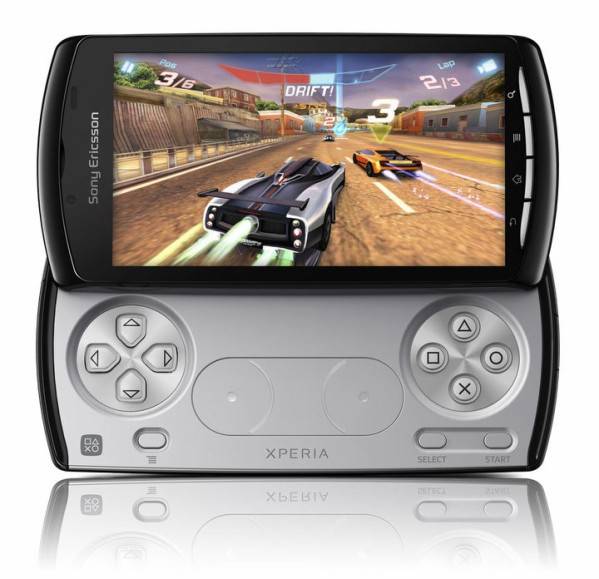 The Sony Xperia PLAY wasn’t nearly as popular as many thought it would be, but now there are a few rumors and details going around showing we might be seeing a newer, faster 4G LTE version hit the streets from Verizon. The original wasn’t the famed device we expected and had pretty mediocre specs to go with those mediocre sales.

When I first saw this I immediately thought it was a terrible idea and I’m still not convinced either, but figured I’d share the details with our readers. Now if the PLAY 4G LTE comes with a bigger screen, Android 4.0 Ice Cream Sandwich and a dual or quad-core then I’d be extremely excited but that just isn’t the case here — that we know of at least.

Apparently Verizon is starting some training for a new Xperia PLAY 4G. This could be a typo as the original isn’t 4G but they wouldn’t be doing training on such an old device. I’m hopeful for a new PLAY with some boosted specs to go along with that 4G LTE connection and maybe we’ll be finding out soon. The Xperia PLAY has more than 200 specially optimized games so a sequel to the original PlayStation phone could actually be a pretty good idea right about now.

Would you buy a newer and faster Xperia PLAY? Let us know below!