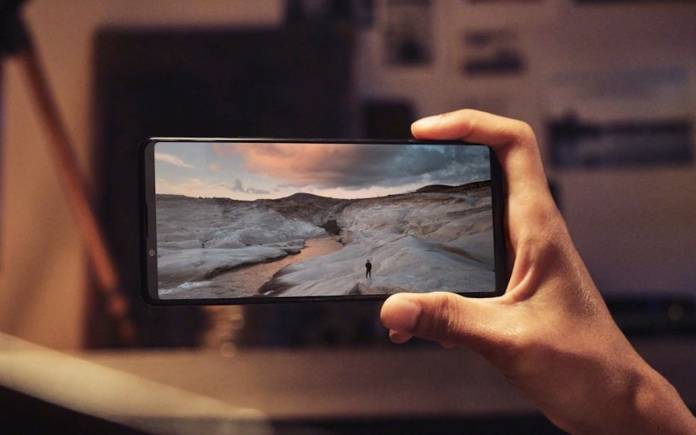 Sony Xperia 1 III are not supposed to show ads but apparently, some units have reportedly been showing ads featuring the new Xperia PRO-I. When you check the settings or the Support page, you won’t see any related toggle that may be helpful. This means turn off the notifications may be a challenge.

The Support app’s settings page is only said to show options for privacy and diagnostics. Nothing has something to do with ads. The early options are even disabled.

This behaviour is not new from OEMs but at least, Sony should have provided customers the option to turn off or disable those ads from showing. Sadly, there is no way. 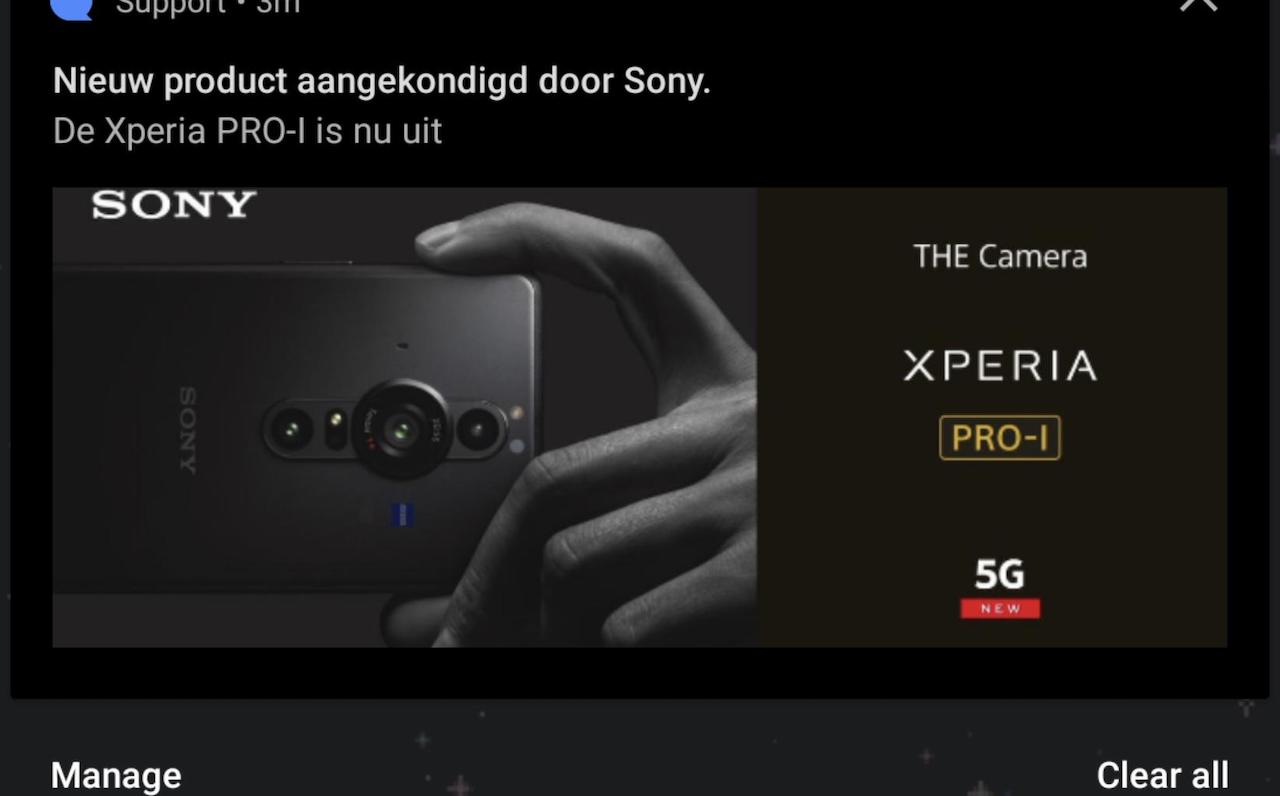 The system ads are annoying. Sony Xperia flagship phones are expensive already so they should not be there. While big OEMs are trying to remove the ads from their phones already, even the cheaper models, here’s Sony doing the opposite.

Something must be done especially since Sony wants to sell its Xperia PRO-I. Potential customers must be assured their very expensive phone won’t be filled with promos and ads. There’s no statement or fix from Sony yet so let’s just wait and see.