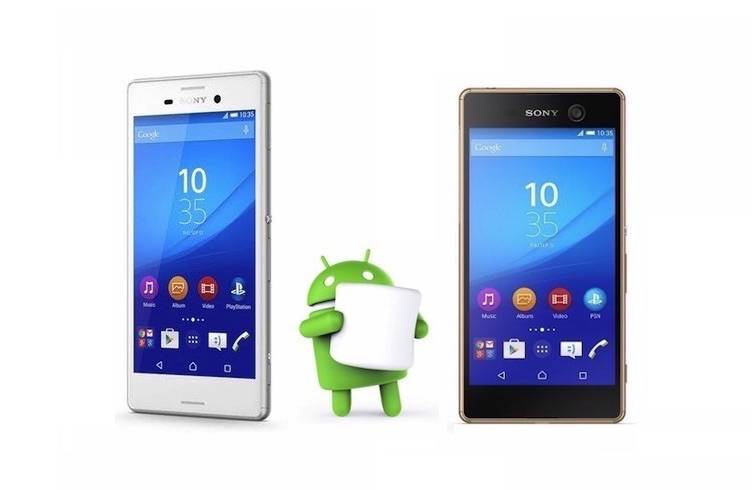 We’re not quite sure what’s included in the latest versio but there seems to be no adoptable storage yet. It’s one feature that Xperia M4 and M5 users are clamoring for but sadly, Sony still didn’t include it.

The Android 6.0.1 Marshmallow for the M5 is only for the E5603 variant (Xperia M5 Dual not yet included). We’re expecting Sony will be updating other variants available in other regions as well. There’s no list of the changes but as usual, expect several bug fixes, device security improvements, and enhancements.

Ever since the Android Nougat was announced, we noticed that companies and mobile carriers are quick to release their own software and firmware updates. We’ve noted a number of Android 6.0.1 Marshmallow releases already including those for the AT&T Samsung Galaxy Note 5, Samsung Galaxy S6 edge+, T-Mobile BlackBerry PRIV, Samsung Galaxy Tab S2 8.0 UK, and Sony Xperia Z3 Tablet Compact.