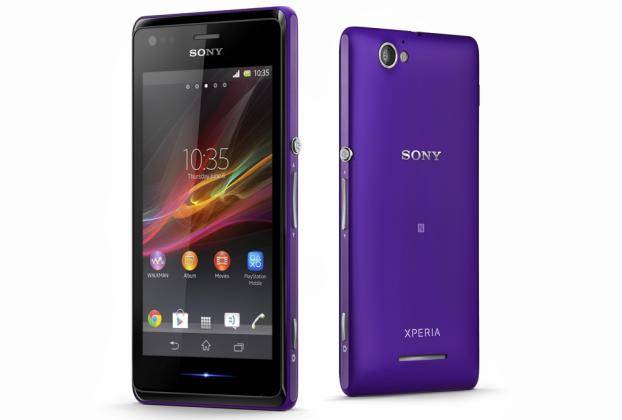 Sony has just updated the support page for the Xperia M to indicate the release of its Android 4.3 firmware update. While it may not be the latest Android 4.4, considering that the device started life with Android 4.1, it is still a substantial improvement.

Announced in June 2013, the Xperia M only arrived in the US late last year, making this update quite fresh. The device isn’t really much of a showoff when it comes to specs, with a 4-inch 854×480 display, a 1 GHz dual-core CPU, 1 GB of RAM, and a measly 4 GB of internal storage.

What it lacks in fancy hardware it does make up for connectivity features, which is actually the advertised selling point of the Xperia M. It does have the usual cornucopia of connectivity options like Bluetooth, WiFi, HSPA+, though no 4G LTE, and NFC, but it is how those are put to use that matters. NFC in particular will let users easily share photos and music with other Xperia M users or even connect with NFC-enabled Sony BRAVIA TV sets. The ANT+ integration also makes the smartphone compatible with many sports-related gadgets.

The latest firmware update will bring in all the benefits of Android 4.3, including smoother UI via Project Butter and enhanced security with SELinux and restricted profiles. Along with the base upgrade, Sony is also including the new Battery STAMINA mode, new camera features and updated versions of Sony apps such as Walkman, Albums, and others. The update, with a software version number 15.4.A.0.23, should be rolling out to users now, though they can also manually check and trigger the update themselves. A stable WiFi connection is recommended given the size of update.