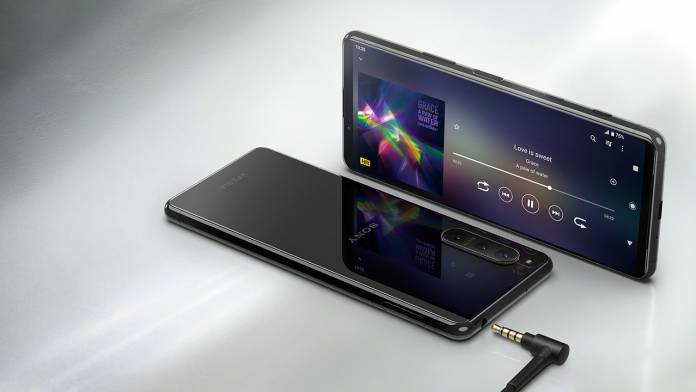 Sony Xperia 5 II is a small package with a big impact. It a phone that has been lauded for its gaming and photography highs. Now for the first time, teardown experts at PBKreviews have put the smartphone under their scalpel to operate on its innards and find what’s inside the relatively small body that allows the handset to make such a huge impact. The teardown reveals certain unusual things about Sony’s flagship, which importantly includes the fact that the phone does not have a high-end cooling system.

The phone is revealed to have a dual-layer board similar to what seen in some other smartphones. Sony Xperia 5 II has most pieces including the mics held together by adhesive for water resistance. Interestingly, the USB-C port is secured using a rubber gasket. The teardown suggests that the phone is easy to disassemble and repair – even the battery has two pull tabs to be removed and replaced easily.

Sony Xperia 5 II features a 6.1-inch FHD+ HDR OLED display with a 21:9 aspect ratio. The screen boasts a 120Hz image refresh rate and 240Hz touch scanning. The new device from Sony is powered by Snapdragon 865 and after having gone on pre-order on the first of this month, it has now begun to ship in Europe.