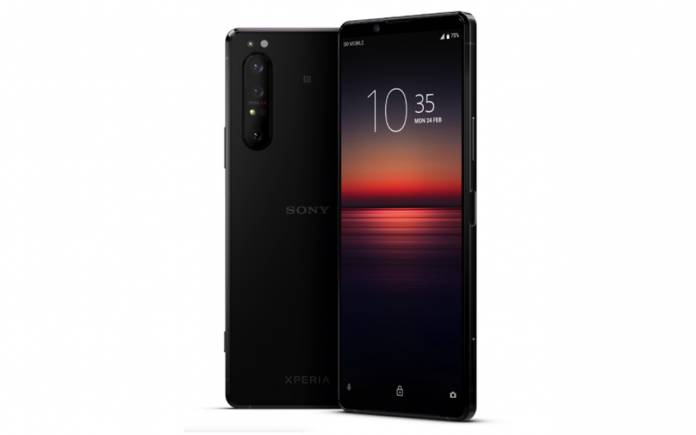 Just the other day, Sony surprised us with the Xperia L4. We didn’t notice the company would be revealing something new. We were too busy with other OEMs we always forget about Sony. Well, the brand hasn’t been really aggressive with the mobile business. We’ll always be interested in what new device is ready from Sony so after the Sony Xperia 10 II and the Xperia L4, let’s look into the Sony Xperia 1 II. The naming convention is nothing new because this only follows the Xperia 10 II from the same line.

The Sony Xperia L4 is followed by the Xperia 1 II. The latter is very camera-focused as it uses some of the camera technologies on Sony Alpha cameras. This means the camera system of the smartphone will be more advanced than ever.

The new Xperia 1 II has borrowed a few hardware solutions and features from the camera department of Sony. There is only a 12MP sensor but the software and other components make the smartphone camera powerful. It comes with a 1/1.7” main sensor with 1.8µm pixels.

It is said to be more sensitive by 50% compared to Xperia 1’s 12MP shooter. This means low light photography will be improved. 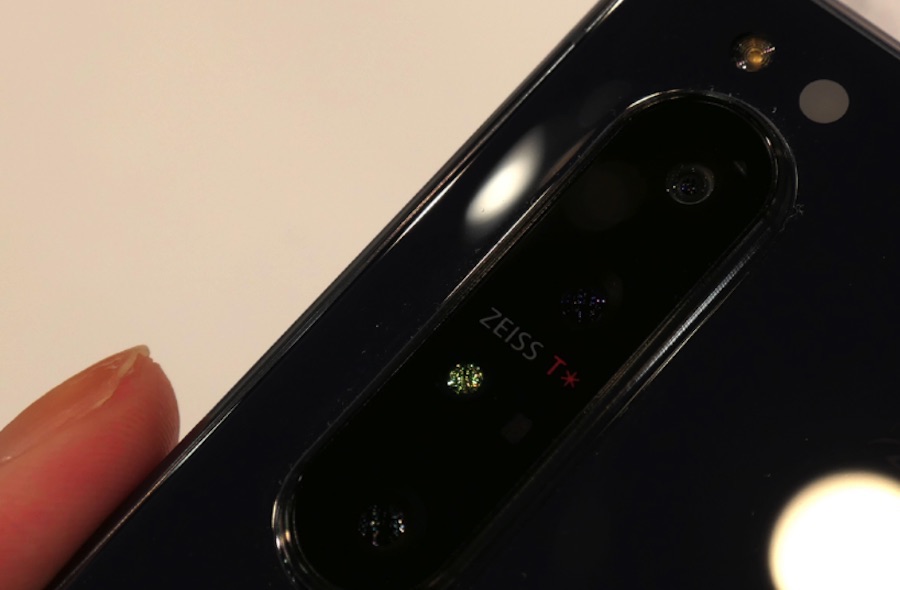 If you think those premium flagship Samsung or Huawei phones have the best cameras, you may want to check out the Sony Xperia 1 II. We don’t have official proof yet but the specs seem really powerful. We’re looking forward to more Alpha-inspired features, more advanced digital zoom, Photography Pro app, and ZEISS lens.