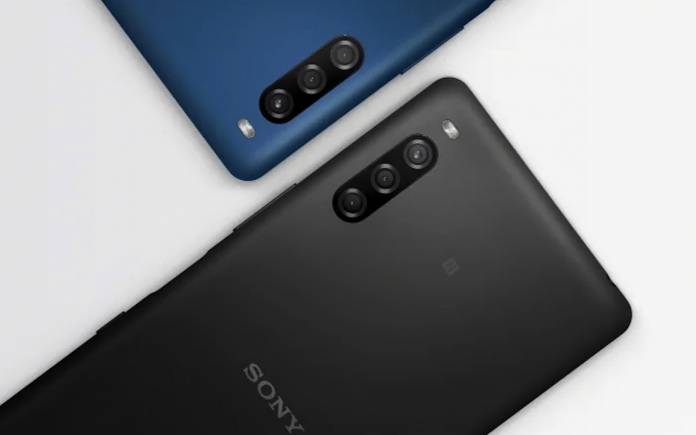 Not that the Xperia L4 was no longer planned but there’s just no warning or leak or whatsoever. The new Sony smartphone makes an impression with its large 6.2-inch screen that allows a wide-angle entertainment, better multi-tasking productivity, and more browsability.

The Sony Xperia L4 is the first L phone to come with a triple rear camera system with bokeh effect. If you’re looking for a decent smartphone camera, you may consider this. Its large 3580mAh battery makes the device last longer than previous Xperia phones. For an entry-level Android phone, it already comes with fast charging support.

When it comes to mobile photography, the triple camera system is composed of a 13MP main shooter plus 5MP ultra-wide lens and a 2MP depth camera. The whole setup allows high-quality images whether wide and ultra-wide. Video recording can also be done in a 21:9 aspect ratio.

The 21:9 Wide 6.2-inch display also allows for more comfortable scrolling and browsing. The multi-window UI Sony even helps with productivity as you are allowed to use two mobile apps at once. There is also a Side Sense function that allows the user to switch between two frequently used apps in an instant.

Choose between the Blue or Black Sony Xperia L4. It costs €199 ($216) from the retailers and local mobile networks in Europe. No information if and when the device will roll out in other markets.