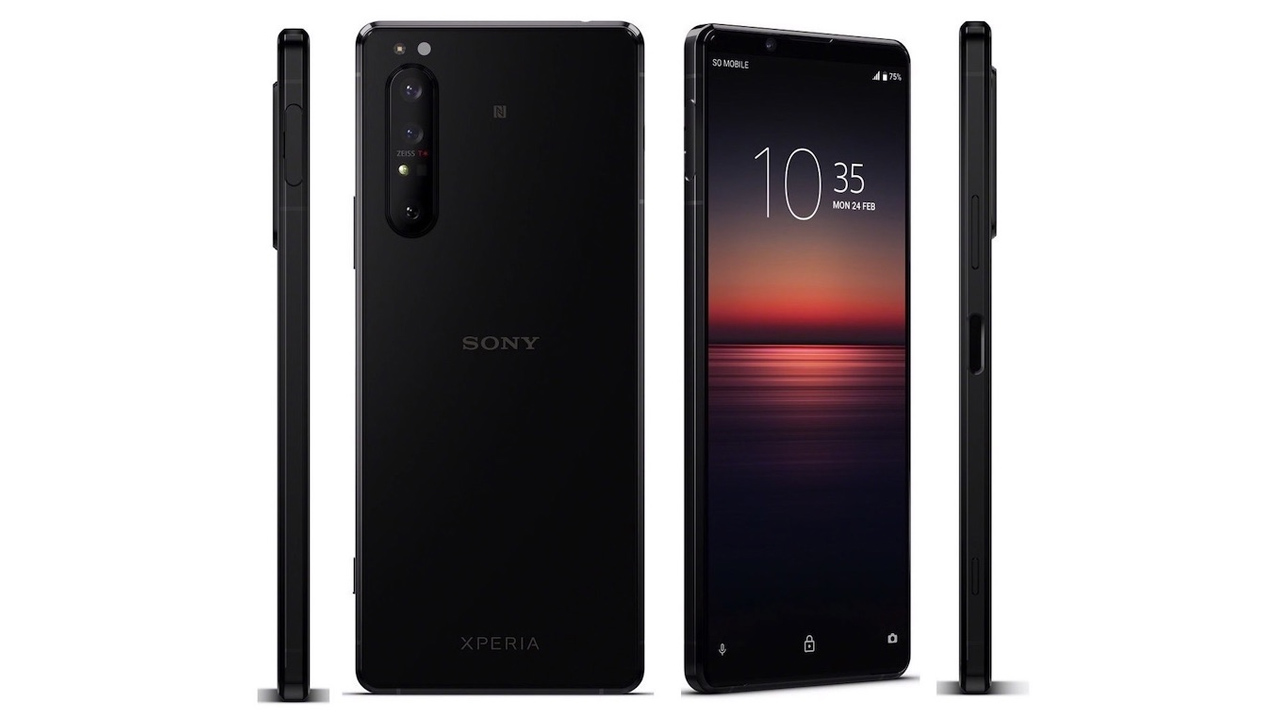 After being announced along with the mid-range Xperia 10 II earlier this year, customers still await the commercial release of the Xperia 1 II flagship smartphone. Lately, we are hearing a little more about the phone, which hints at its supposed arrival soon. We recently saw the phone up for pre-order for $1,198, and now we have Sony release six promotional videos giving us an insight into the new ‘Photography Pro’ app that will debut along with the Xperia 1 II.

Sony Xperia 1 II is a camera-centric Android phone, which betters its predecessor, the Xperia 1, with support for 5G, Qi wireless charging, and triple camera setup that incorporates ZEISS lenses. The videos in discussion show what the phone will be capable of delivering in terms of optics. The videos bring to the fore the P Auto mode for clicking children and pets, S mode to adjust shutter speed, exposure and focus, and more.

If you are interested in knowing about the features of the phone’s triple-camera module comprising 12MP main camera, a 12MP telephoto camera with 3x optical zoom, and a 12MP ultra-wide camera, and a time-of-flight (ToF) depth sensor, you must watch the videos. They also present a closer look at the UI in Sony’s new “Photo Pro” app.

Sony Xperia 1 II is more talked for it camera potential, which you can also see in the videos, but the phone has a lot of power to boast off under the hood too. It is powered by a Snapdragon 865 SoC and would come in 8GB RAM + 256GB of internal storage. It will run Android 10 out of the box, and will be equipped with 6.5-inch 4K AMOLED display touting 21:9 aspect ratio. The Sony Xperia 1 II is expected to release sometime next month.