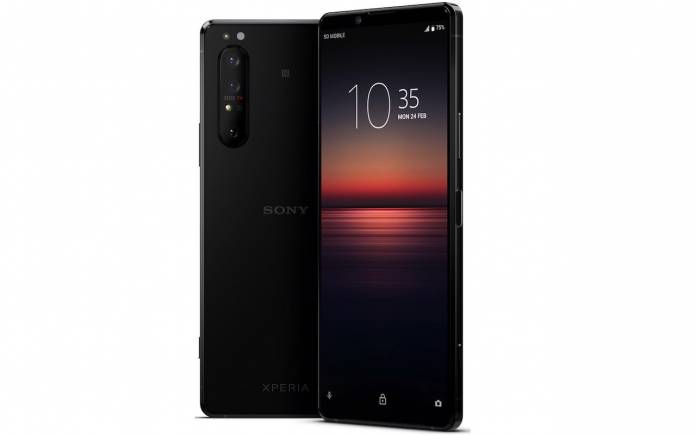 Back in February, Sony made its biggest gamble yet with the Xperia 1 II. It was joined by the Sony Xperia 10 II super mid-range phone. The former launched with powerful camera specs and tech. It’s more of a camera-centric Android phone that offers premium imaging specs from its 108MP sensor to Dual Pixel autofocus, 3D ToF sensor, ultrawide and telephoto lenses, Eye AF, and BIONZ X hardware. We have yet to try the phone but the powerful specs are expected to give premium-quality images.

Sony recently opened the Xperia 1 II for pre-order in the US. Check out B&H Photo Video if want to buy the phone HERE. Listed on the website is the Sony Xperia 1 II Dual-SIM 256GB 5G Smartphone. It’s already the unlocked version which means you can use it on almost any network in the country that offers 5G connectivity.

The Sony Xperia 1 II (Mark 2) is priced at $1,198. That is not a cheap phone so we’re putting this one under the premium Android phone category. Only B&H sells the phone for now. It’s still not clear when will the official market release be but at least we know it’s arriving.

The ‘North American variant’ now has 5G when it was initially announced to only have 4G. Perhaps Sony decided it can sell more if the 5G model is readily available in the United States. That is a possibility because there are only a few capable 5G phones sold in the market. 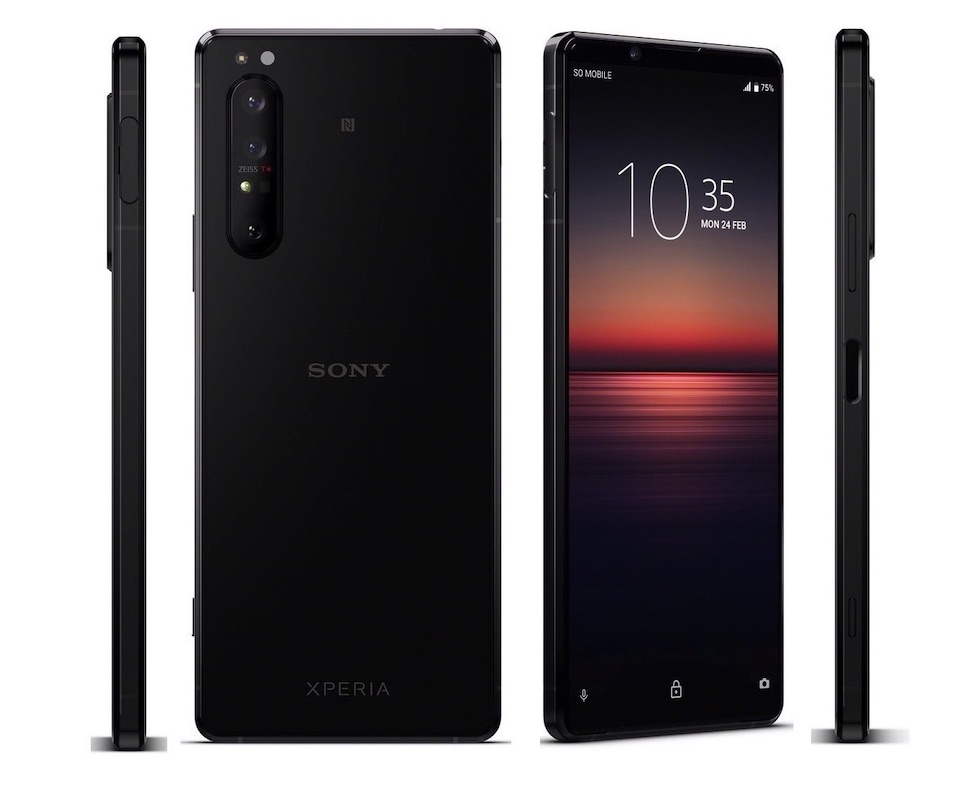