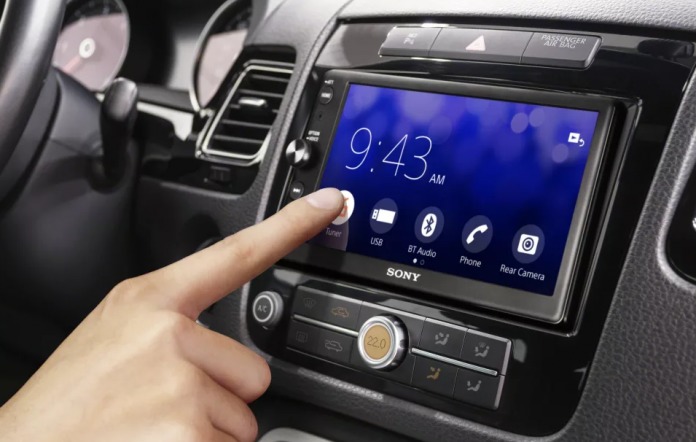 We’ve talked about the Sony XAV-AX100 in-car media receiver and head unit a couple of times before, very much compatible with Android Auto and one of the more competitively priced in-car audio systems with Android compatibility baked in. The device is finally available now over Amazon, and if you buy now, it should get to you pretty quickly.

Sony talked in pretty controversial terms about the XAV-AX100, and we’re still wondering what the Japanese company meant when it said this particular receiver had “Android Auto 2” compatibility. We haven’t even gotten an official push from Google that this version is available, so we’re chalking it up to typographical error, or that they meant something else with it. 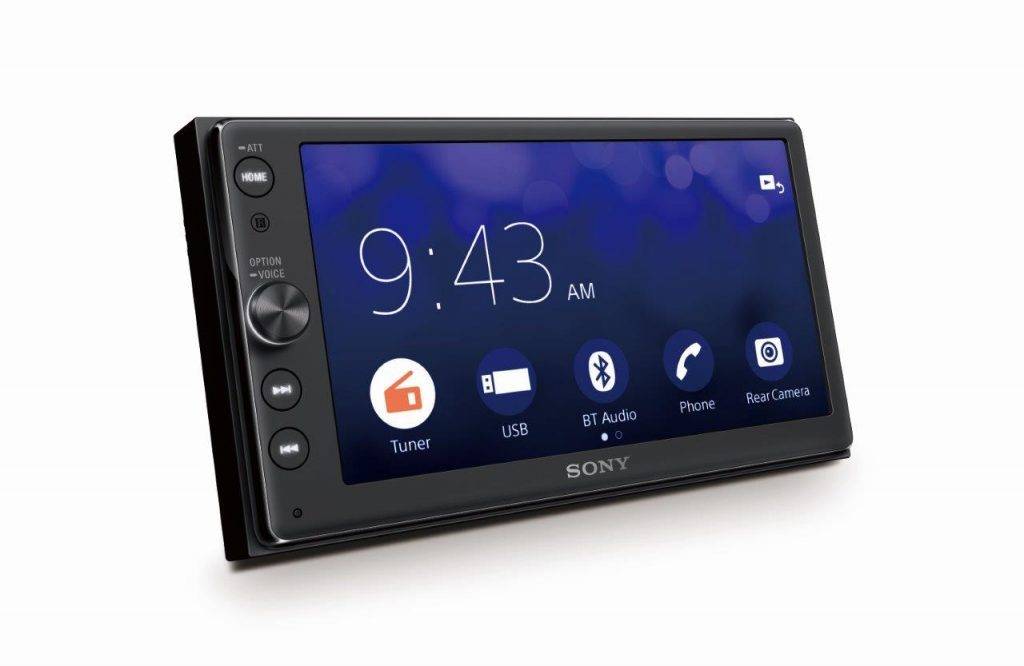 That said, the XAV-AX100 is priced pretty competitively – around USD$500 – a far cry from the other Android Auto head units that cost well over USD$1000. For the money you spend, you’re actually getting nice features – the device features four “55-watt Dynamic Reality Amp 2” amplifiers and Sony’s EXTRA BASS low-boost circuitry that is designed to overcome engine noise and deliver crystal clear sound.

If you want to order the Sony XAV-AX100 in-car media receiver, you can head on over to the source link below. The Amazon entry should be available after the jump.