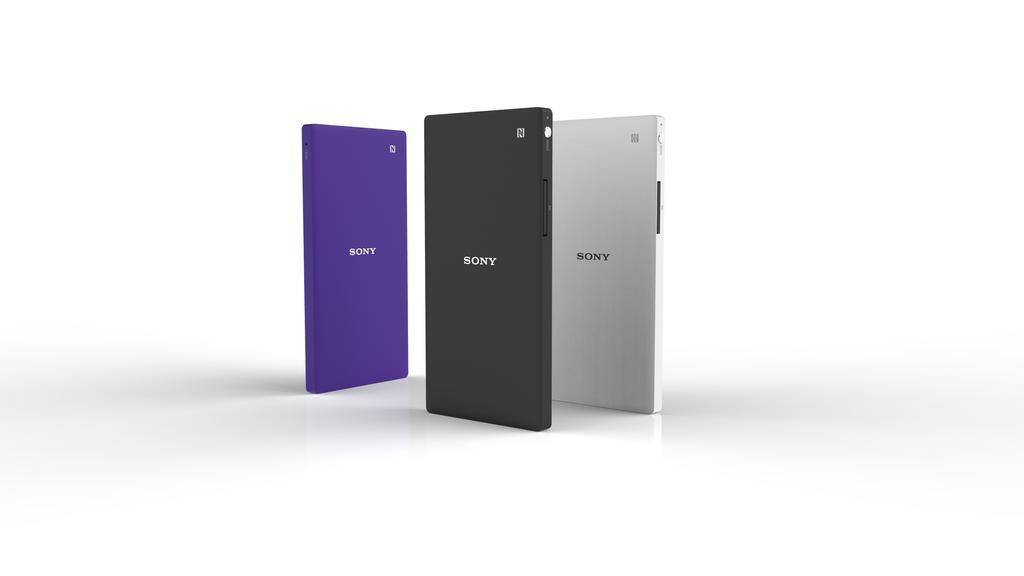 Sony‘s new WG-C20 Portable Wireless Server combines so many features that it sounds like a dream come true. More than simply letting you easily access files stored in SD cards or USB, it even streams video, music and images to your smartphone as well as your friends’ devices. And it doubles as a portable charger, too!

The WG-C20’s operation is quite simple. Slip in an SD card or plug in a USB and you will get access to the data stored there. Connection with smartphones and tablets have become even easier thanks the new NFC feature of the server. Simply tap your smartphone onto the device and get instantly connected via WiFi. Sony’s File Manager app also lets you easily manager your files on the server.

The wireless server also supports DLNA, making it possible to stream content not only to your smartphone but also to other devices that support the protocol, such as TVs, PCs, tablets, and more. You can even share data to up to eight users. As a bonus, the WG-C20 gives out 5 volts with a 1.5A output rate, letting you charge your smartphone in a pinch. However, if you want a more robust portable charger, you might want to look for the Sony CP-F5 and CP-F10L devices instead.

The Sony WG-C20 is designed to match the Sony Xperia Z1 smartphone’s black, white, and purple colors, but will work with any Android smartphone as well. Sony has not given any pricing details yet, but says it will be available in Europe starting November this year. The accompanying File Manager app, which should be compatible with other Android devices, will be available from Google Play Store in November as well.