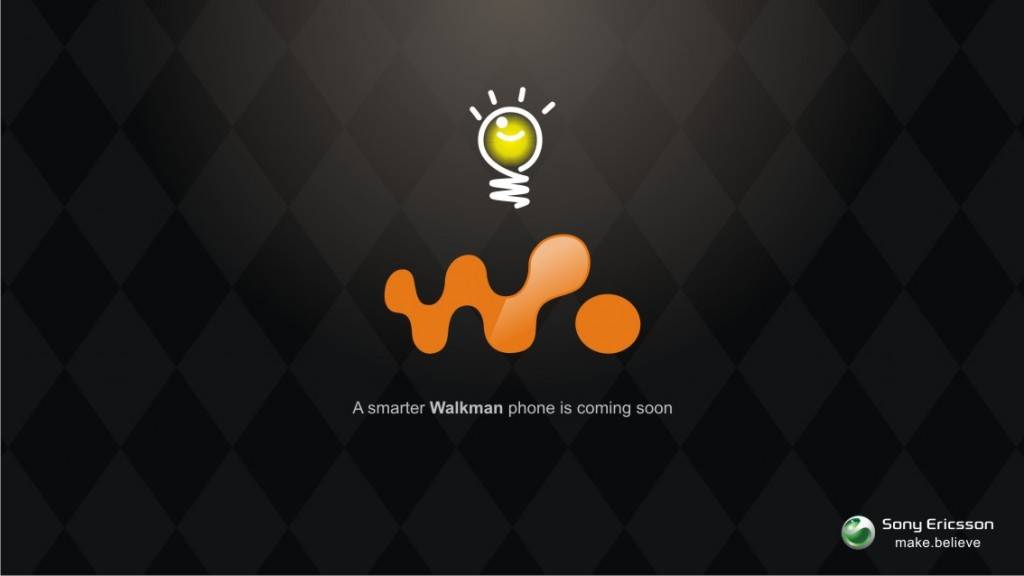 Last summer, we talked about Sony’s plans to bring the Sony Walkman brand back to phones to create a media class smartphone. Back then, we were talking about a small 2.6″ TFT display with a paltry 5.1 MP camera and 600 Mhz processor. There was also talk of a tablet which has of yet to appear. It may be better late than never, but we’ve now got word that Sony-Ericsson is gearing up marketing in preparation for a 2011 WalkMan mobile launch. And here’s the poster to prove it ….

Now, obviously, the state of the art has passed those specs by. And for a WalkMan launch to succeed, it would have to be more than a clever logo on a poster. Sony isn’t one to rest on their laurels so we’re betting that the new WalkMan line will sport a processor similar to the dual-core Tegra 2, with a much larger Reality display powered by Sony’s Bravia mobile engine. We’re also betting they’ll drop it’s Timescape interface on it as well as Sony’s proprietary Media center module. And while they’re at it, why not toss in that new camera chip they’re busy developing?