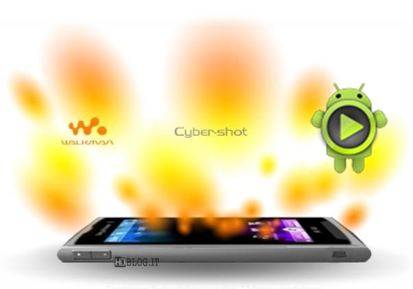 Sony might have a few extra plans for Android up their sleeve. They could have a new Walkman in the making that will powered by Android. There also could be a Sony CyberShot Android based Camera in the making as well. According to the rumors, Sony plans to make an official announcement introducing these products next month.

There is currently no solid information on the camera but the tablet is said to be running Android and look similar to the X10 Mini. The version of Android that is preinstalled is currently unknown as well, we’re hoping for 2.1 at the minimum. Could Android revitalize the once popular Walkman line? I think so and we’ll find out if this is true very soon.