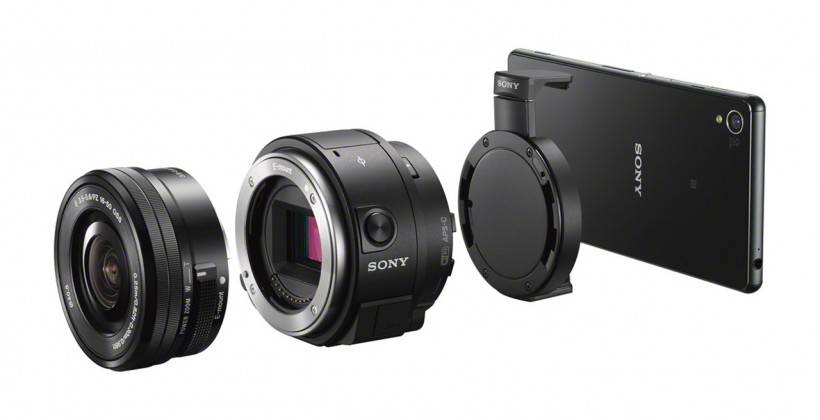 Aside from producing smartphones, Japanese OEM Sony once upon a time also were pretty famous for their digital cameras. Now they’re merging the two once again as they announced the “rebirth” of their lens camera by introducing two new models: the QX30 and the E-mount QX1. The two can work on their own as high-powered cameras or they can be attached to your smartphone or tablet to give it a much needed megapixel boost. 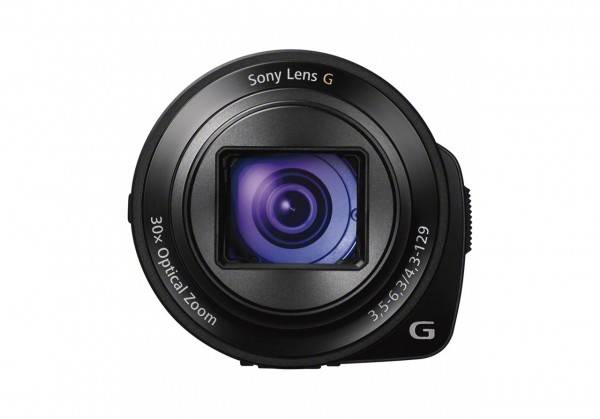 Meanwhile the QX1, whose photos were leaked the day before the actual announcement, is a 20.1MP with APS-C size Exmor CMOS sensor and also works with the BIONZ x image processor. The difference between this and the QX30 is that you can replace the lens with a-mount system lenses (needing a Mount Adapter of course) and Sony’s own E-mount lenses as well. This means you can play around with your zoom, wide-angle and portrait options depending on what lens you use, as you would in an SLR and DSLR camera. 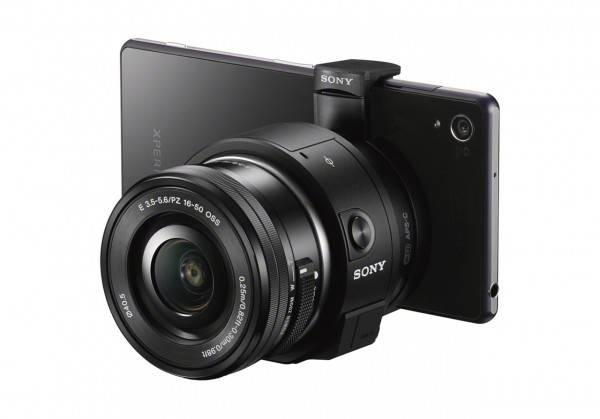 The two lens cameras can work with your device with the Sony PlayMemories mobile app version 5.0, using NFC or Bluetooth connectivity. The QX30 retails for around $350 and will be available through Sony and authorized dealers by this month while the QX1 will cost you around $400 and will be in stores by November this year.