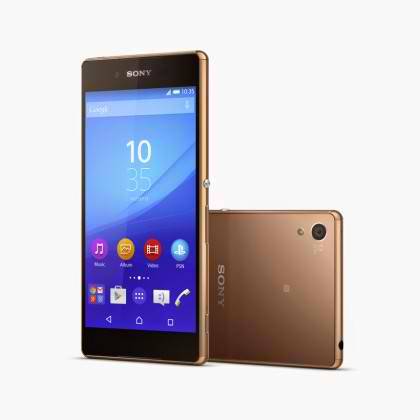 After receiving several complaints that the brand new Sony Xperia Z4/Z3+ (to the rest of the world) has been heating up fast, and not the good kind of heat, the OEM has finally responded. However, it may be the response that users would really like, as it doesn’t exactly present an immediate solution and even treats these cases as seemingly isolated incidents only. They however committed to releasing an update soon to address this issue.

The overheating issue was first discussed in the Dutch tech site GSMInfo.nl as they said that their review sample of the Xperia Z3+ kept on overheating and would in fact automatically close certain apps like the camera (kind of inconvenient when you’re picture taking seriously) or intensive games (again, inconvenient if you’re in the heat of a game). Sometimes you can only use the apps for several minutes before they would just close.

Sony said that there were just a small number of smartphones that have been affected by this problem. They further said that it is quite “normal” for you to feel additional heat when you are using the camera or the games and so this should not be a cause for concern. The statement also mentioned that the new smartphone runs on a “high performance 64-bit octa-core device with advanced camera technology”.

Now we understand that devices would overheat every once in a while if you abuse it, but if happens when you’re just using your smartphone for normal functions or for the features that were the reason in the first place why you bought it, then you would expect better cooling technology from high-end devices like the Xperia Z3+. Let’s see if the software fix will be able to solve this issue.