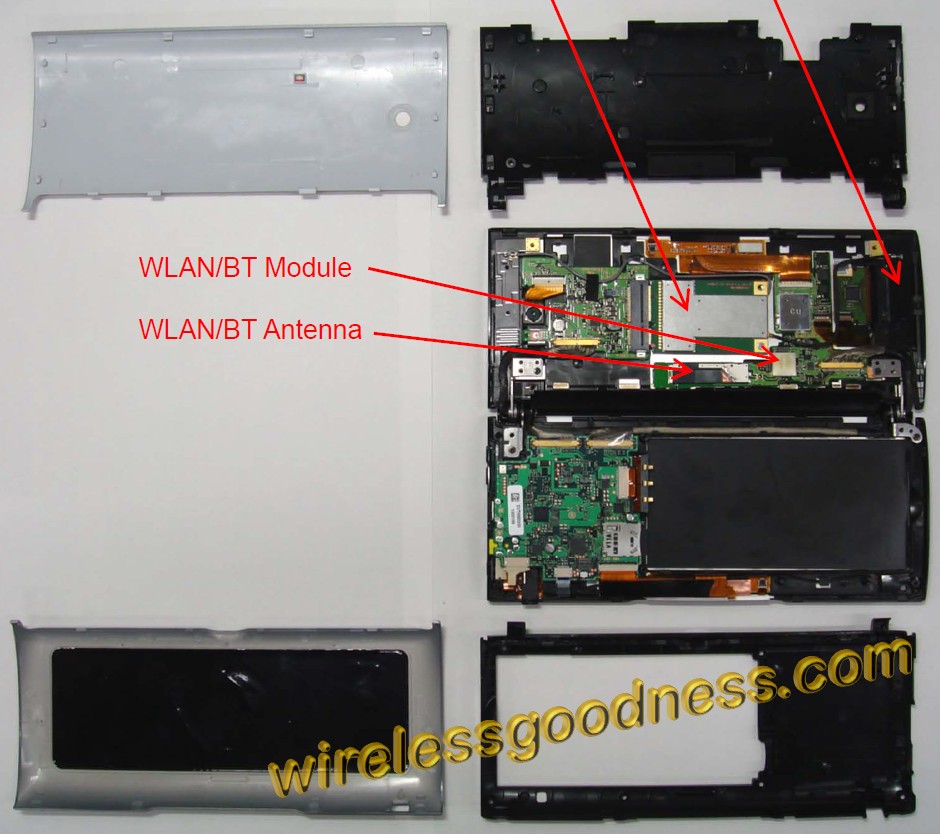 The Sony Tablet P dual-screen tablet recently received an official FCC tear down – right on schedule before it makes its way over to the US. I’ve never seen the insides of a dual-screen tablet, but then again there aren’t that many to go by. From the photos included in the below gallery, it’s obvious the wireless components are laid out in the lower clamshell.

To be honest, most of the pictures center around the wireless components and the rest show us the exterior we’ve already known. The battery is actually quite large at 3080mAh, and it looks to be built into the device. Like the ASUS Eee Pad MeMo, it’s quite a unique tablet. If priced properly, I see it doing fairly well.

I’m actually surprised this clamshell hasn’t already made it to the US yet, as it had been demoed previously alongside the Tablet S. We have a hands-on video with both devices from back in August you should definitely check out. Whether or not Android 4.0 (Ice Cream Sandwich) will launch on this device is still unknown, but if Sony waits much longer then they may need to so they don’t get left behind.