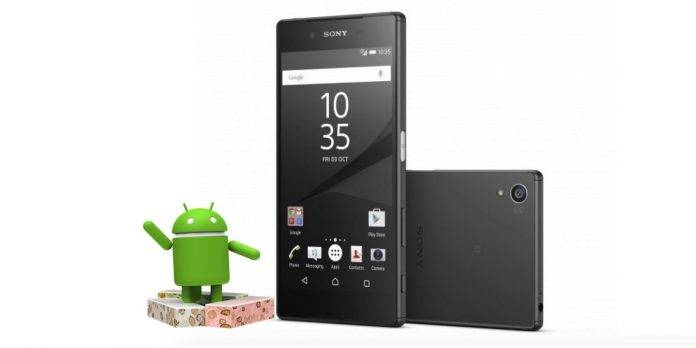 The last Sony-related news we shared was the fact that the Sony Xperia Z5 family would start receiving the Nougat update. A few days later, it appears to be ready for the Z5 devices as build number 32.3.A.0.372. Over the weekend, some Z5 phones have reportedly received notification for the Android 7.0 OS and the version was soon discovered on the company’s servers. Unfortunately, it is no longer available as of this writing.

Some people are saying the update has disappeared but looks like it was pulled for some models of not only the Xperia Z5 but also the Z4 tablet and the Z3+. When asked what happened to the update, Sony responded and said that it was really pulled out. It’s only temporary as Sony needs to fix some issues.

The company explained that several users have experienced inconsistencies related to audio playback. This happens especially when third-party apps are in use. There are also problems on the SD card encrypted data read performance.

Upgrading to Android 7.0 Nougat should have been pleasant for Sony Xperia Z5 owners but the opposite happened. Sony has already identified the main cause and the devs are now working on a corrective firmware. Rollout is expected to begin again as soon as the fix is ready.