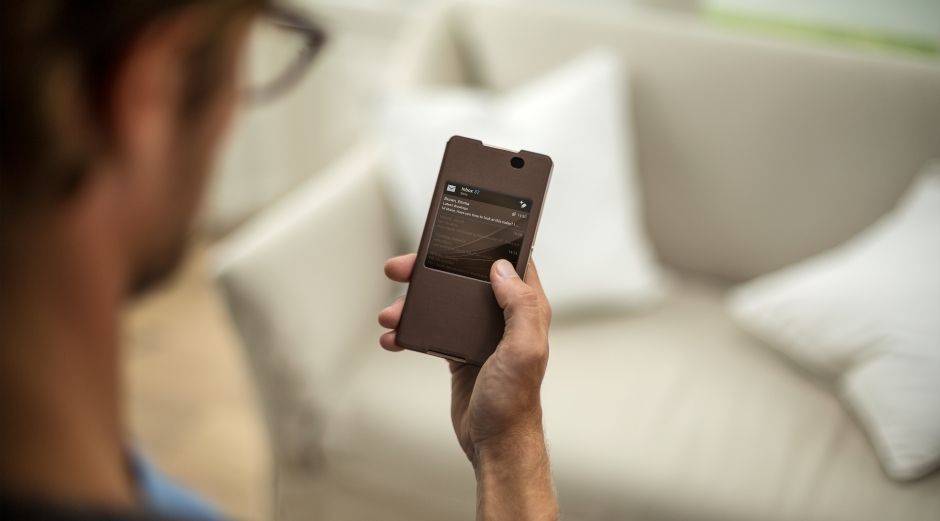 Just a day after Sony officially announced their brand new Xperia Z3+ (which was introduced as the Xperia Z4 in Japan only), the OEM has released some new accessories that will help you enjoy your new (future) smartphone to its full capacity. While there are very few differences between the current flagship and this new one, if you’re looking at switching to a Sony Android phone, then this will not be a bad place to start.

Probably one concern that all smartphone users have is our devices’ battery life and how fast we can charge them. While the Xperia Z3+ says the battery can last for two days of use, it won’t hurt to have a fast charging backup. The Quick Charger UCH10 offers you 5.5 hours of usage time from just 10 minutes of charging. Sony assures that this charger has met the quality standards of both the OEM and Xperia so it’s safe even though it’s super fast. It will come in black and white colors. 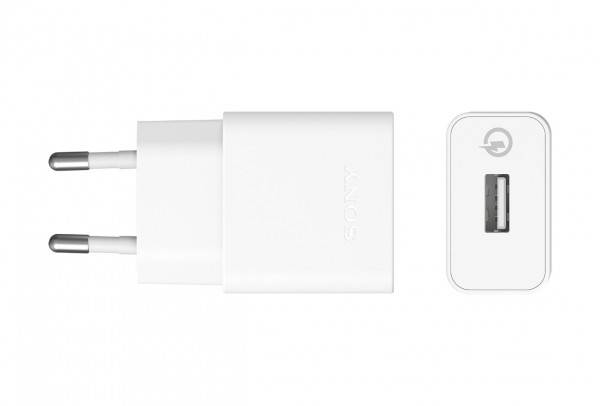 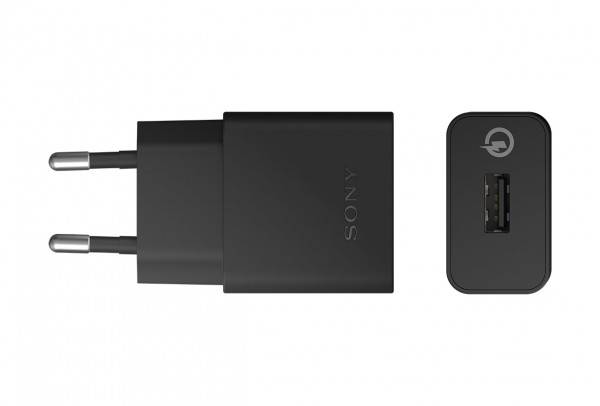 Meanwhile, of course when you have a new smartphone, especially one as notoriously “slippery” as the Xperia devices, the first accessory you’d like to buy is a case. Sony is offering the Style Cover Window SCR30 which has been especially designed for the Xperia Z3+. Even if you don’t open the case, you can still view and interact with some of the apps you have installed. You just have to install the customizable widgets, depending on what you normally use. Just be warned that you can’t expect a whole lot of interaction with your “window” but at least it’s still better than nothing. The colors will match the four available colors of the Xperia Z3+, namely black, white, copper, and aqua. 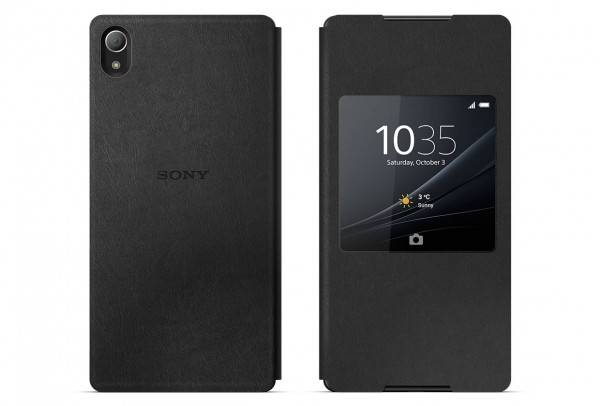 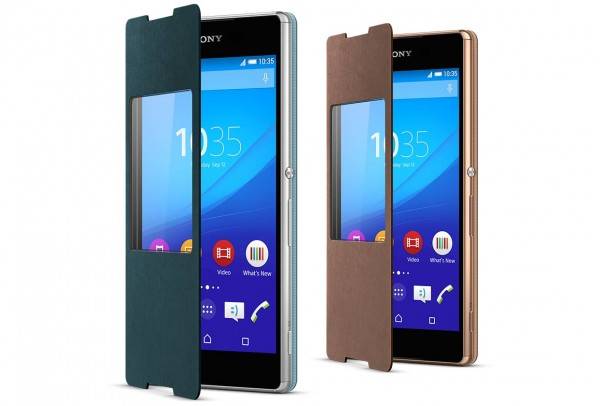 There are no pricing and availability details yet for these accessories. But expect more to be announced soon, together with more Xperia Z3+ details, which is expected to be released over the next few days.