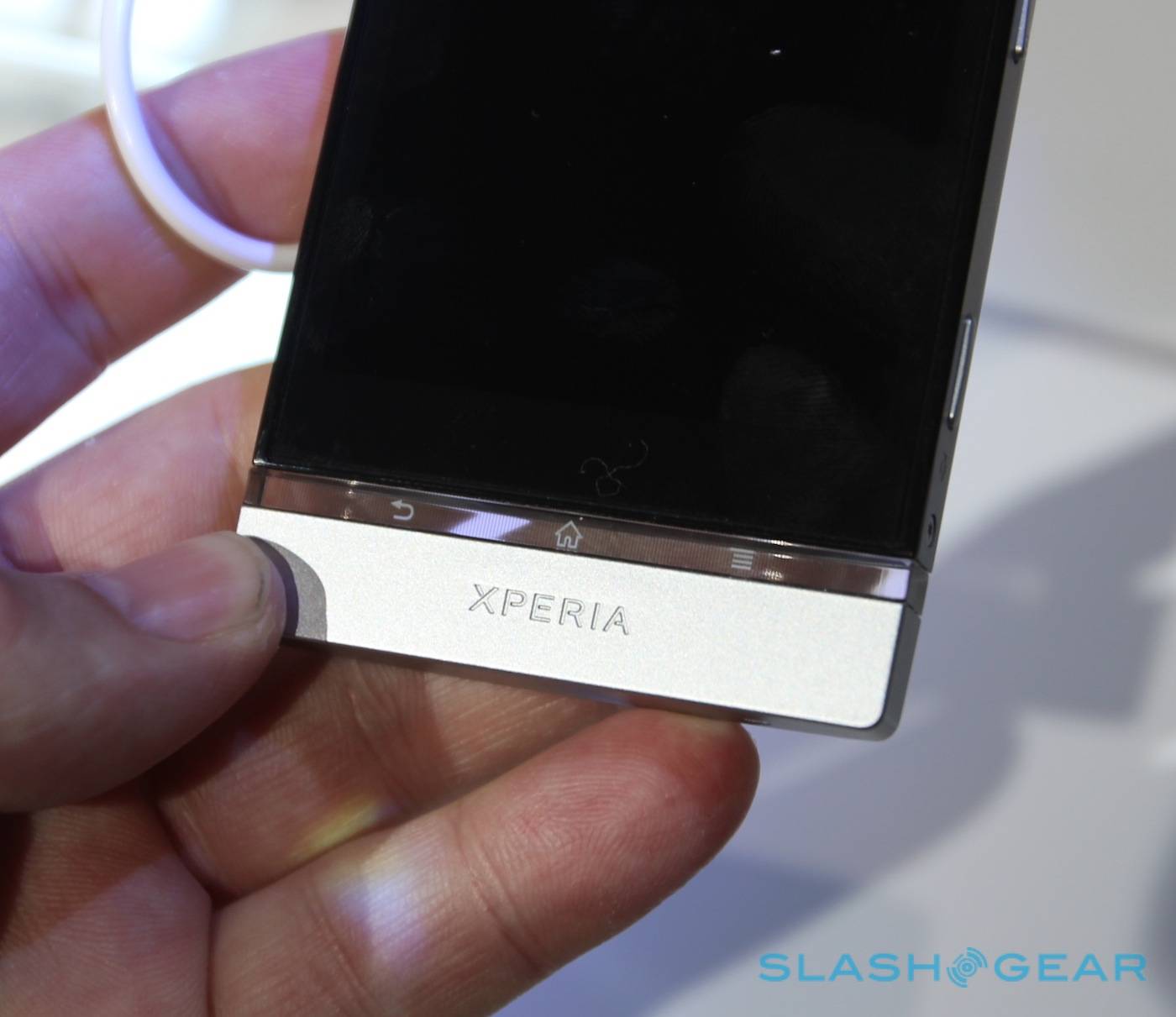 It is looking like a select group of Sony Xperia handsets will soon be getting an update. Sony has yet to offer a specific timeframe as to when the updates will begin rolling out, however they have begun talking about updates being in the final stages of testing. The details are coming direct from Sony and include talk of the Xperia P, Go, S, SL, acro S and ion.

Sony recently posted the details on Twitter and noted the update will be arriving as Android 4.1 Jelly Bean. According to details in that message, Sony has said the work is in the final stages and they have promised that more details will be released soon. In fact, we are expecting Sony to offer additional details this week.

The one catch will be as to whether or not Sony will be announcing details for all of these handsets at once, or whether they will be doing it on a case by case basis. Either way though, Jelly Bean should be available for the Xperia P, Go, S, SL, acro S and ion smartphones relatively soon.

While we know many of the goodies, such as Google Now that come as a result of Jelly Bean, Sony generally includes some other items as well. Take the Jelly Bean update for the Xperia TX which arrived back at the end of March, this update also included updates for the Sony Walkman, Album and Movies apps along with a few other smaller changes and improvements.