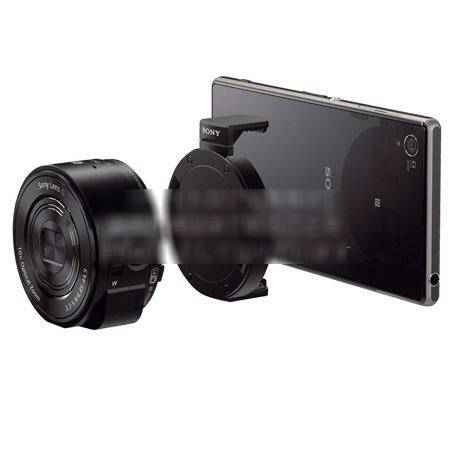 The Sony camera lenses, which also go by the name of “Lens G” in rumors, have been part of what seems to be Sony’s camera-oriented lineup of devices, which includes the Sony Xperia Honami that is rumored to sport a 20 megapixel camera. Sony has been reported to be preparing two models, the QX10 and the QX100, with both sporting features such as a built-in microphone, zoom lever, shutter button, and a memory card slot.

It seems that Sony is offering two ways to use the lenses that would give users a more traditional camera feeling. The Sony QX10, the low-end model of the two camera lenses, seems to be meant to connect to a smartphone via a clip attachment that clamps on to the rear of the phone. On the other hand, the higher-end QX100 is seen to connect to a slot at the back of a special smartphone case. 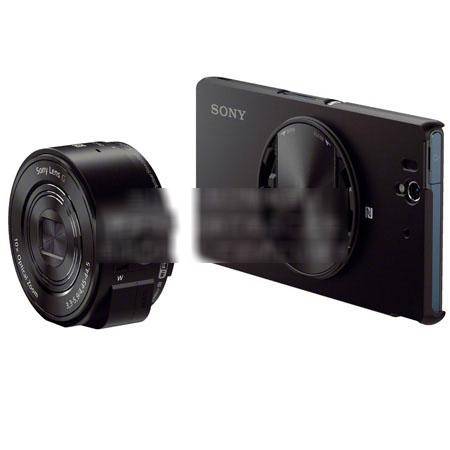 There are still many questions left unanswered by the photos, such as whether the two attachment methods are interchangeable between the two different models or if there are special attachments made for tablets. We might not have to wait much longer for answers as Sony is expected to unveil the lenses in a few days at IFA in Berlin.