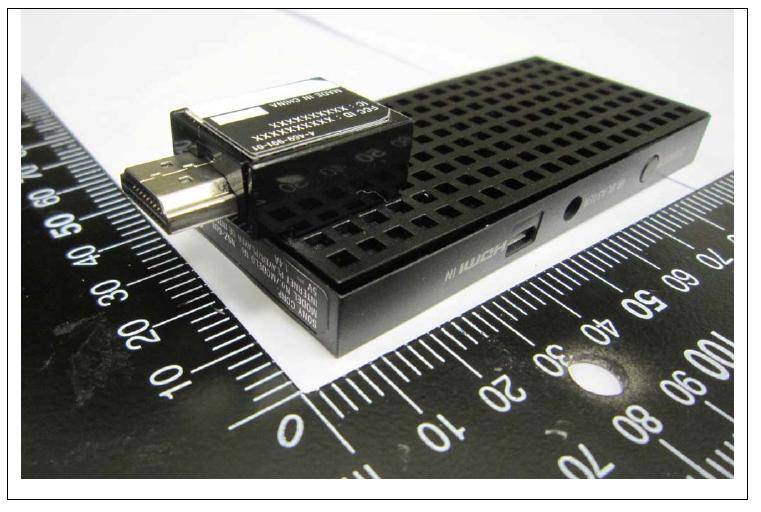 Despite the fame, or recent infamy, of Google’s Chromecast device, there are still steadfast fans of the older and more established Google TV platform, not only among users but also among manufacturers like LG and Sony. And it seems that latter has one such device in the works. But we can’t help but be reminded of the Chromecast when looking at it.

Sony announced a Google TV device last June, called the NSZ-GS8 “Internet Player with Google TV”. It featured a remote control with a QWERTY keyboard, voice search, clickable touchpad, and 3-axis sensor. The box itself sported Ethernet and WiFi connectivity, 8 GB of internal storage, and USB and HDMI ports. Nothing unusual for a set-top box. But it seems that the popularity of the Chromecast dongle has had a little influence on what Sony had in mind for its next device.

The NSZ-GU1 looks like a strange hybrid between a set-top box and Google’s Chromecast. A small HDMI dongle is attached to the bottom of the box with the port protruding out. Based on the user manual, it seems to be intended to be plugged into a TV exactly the way the Chromecast is, except just a bit bigger. It is also supposedly powered by a Marvell chip, the same processor used in the Chromecast. 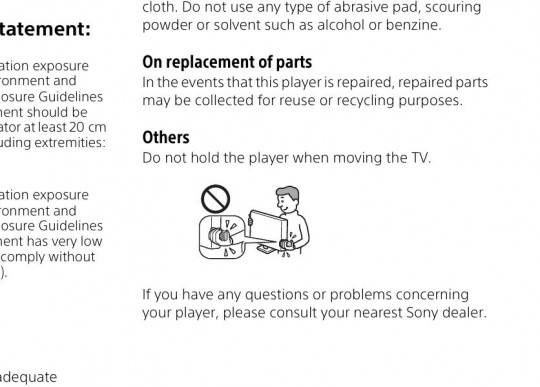 It is, however, really a Google TV device, despite its Chromecast appearance. But it does look raw and unpolished, so it might still go through a number of iterations and changes before Sony finally shows it to the world. And what that date date will be, for now,is anyone’s guess.