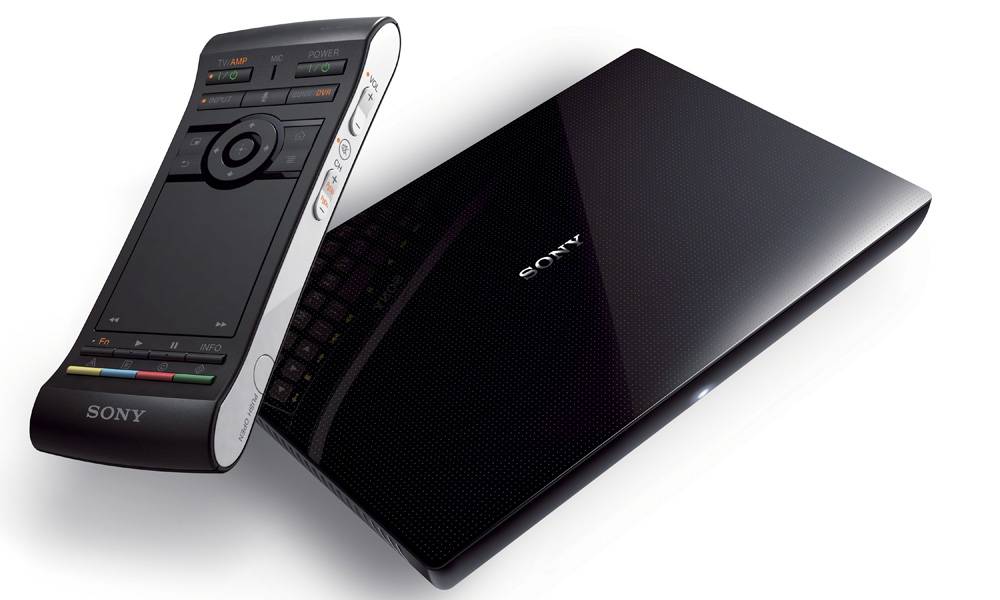 Sony has officially announced their latest Google TV device. The model is called the NSZ-GS8 “Internet Player with Google TV” and availability is set to begin in July. With the GS8 in mind, this model is similar to the already available GS7, though there is one new feature worth mentioning. While the NSZ-GS8 is a full-featured Google TV box, one of the nicer perks comes with the remote control.

The remote has a full QWERTY keyboard and also allows the user to search by voice. For example, when using Chrome you will be able to use the remote to search without having to actually do any typing. The remote also has a clickable touchpad with pinch-and-pull zoom as well as a 3-axis motion sensor which should help those who are doing a bit of gaming.

Aside from the remote, this Google TV has Ethernet and WiFi 802.11 b/g/n connectivity as well as 8GB of internal storage space, two rear USB inputs, one optical audio output and one HDMI output. Of course, being the NSZ-GS8 is a Google TV box there will be the app experience. Users will find apps to include Netflix, Pandora, Amazon Instant Video and YouTube pre-installed, but there will also be access to the Google Play Store for many more. 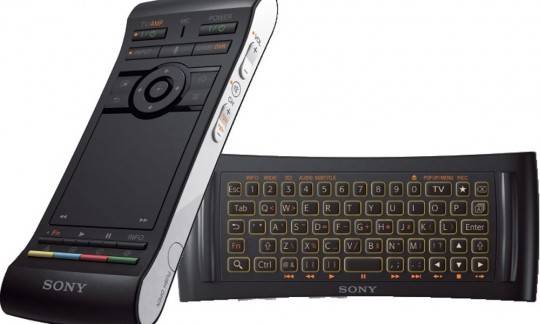 Facebook and Twitter will also be available by way of the Socialife app which optimizes your social stream for a big screen. Similar to how searching is made easier with voice, Google TV users will also see the PrimeTime app which lets you browse live television as well as shows that you have already watched and suggestions for other content.

The NSZ-GS8 will be selling for $199.99. Those interested in making a purchase will be able to find this model direct from the Sony stores as well as with other electronics retailers. Finally, Sony has yet to reveal a specific release date, nor have they begun accepting pre-orders, however the NSZ-GS8 does have a “notify me” style listing on the Sony Store website.