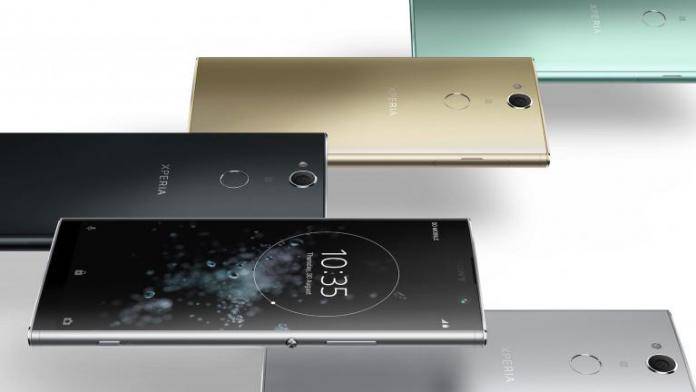 Sony is once again making major changes in the business. We said this before but new details have surfaced, telling us the company may bow out of South East Asia soon. Well, everything is a rumor until an official announcement. We don’t like the idea but this is something we need to discuss and watch out for. Sony is believed to be exiting a few phone markets all over the world in the hopes of cutting costs. The brand isn’t in a good place right now so it’s extending efforts to improve sales and revenue.

We don’t have the exact details of the changes Sony Mobile will be making but we remember when it decided to make 2016 as its make or break year.

The Xperia line may be reduced as the Compact variant is believed to be no more. New sizes may be available in the future though.

Sony plans to focus on its biggest markets like Europe, Japan, and Taiwan/China. The phones may still be sold in other regions but maybe not with big campaigns or promotions. It seems the brand has exited South East Asia silently. Sony doesn’t seem to be active in Vietnam, Thailand, Malaysia, and even Singapore.

Sony Mobile isn’t active in the region. For one, the last phone sold in Malaysia was the Sony Xperia XZ2 Premium from 2017. SIRIM, the country’s version of the FCC or TENAA, last certified a phone back in July 2018. The local store has been cleared out as well.

In the Middle East, the same seems to be happening but we want confirmation from Sony Mobile first. What do you think?