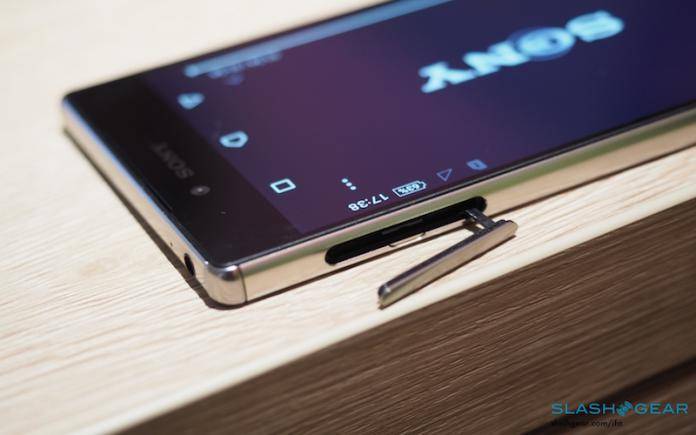 What’s the latest on Sony? We’re not sure yet but we know the company has been planning to make known its mobile plans for the year at this year’s CES. The tech event has passed although we’re expecting trickles of added news. The latest has something to do with the mobile division getting reshuffled. The strategy isn’t a new thing. In fact, Sony has done this before. Back when the company was declaring 2016 would be its make or break year.

At the CES, a Sony executive revealed some changes will be made. Vice president of Marketing Don Mesa shared the company has big plans to improve.

Mesa said in an interview, “We’ve been undergoing a lot of change. Every component of our business has been touched.”

The Sony Xperia XZ3 is a great phone but the OEM isn’t selling a lot. We’re not sure why but we believe it has something to do with promotion and marketing. You see, Sony Mobile isn’t aggressive enough in showcasing its products. It needs some boost.

In the coming months, Sony Mobile will experience Kimio Maki’s leadership. Maki was part of the camera division who has been named as the new head of development. The old camera exec is perfect for the job because he helped the division big time. There is a big possibility he’ll be able to do same within the mobile arena.

New products will be announced at the Mobile World Congress. Hopefully, these new products will help change the course of Sony. We don’t think 5G will part of the phones yet because Mesa said, “5G is a challenge”.

As for the next flagship phone, the Xperia XZ4 is expected to arrive with a 21:9 aspect ratio display. The Compact variant may no longer be introduced as Sony may be introducing different sizes.