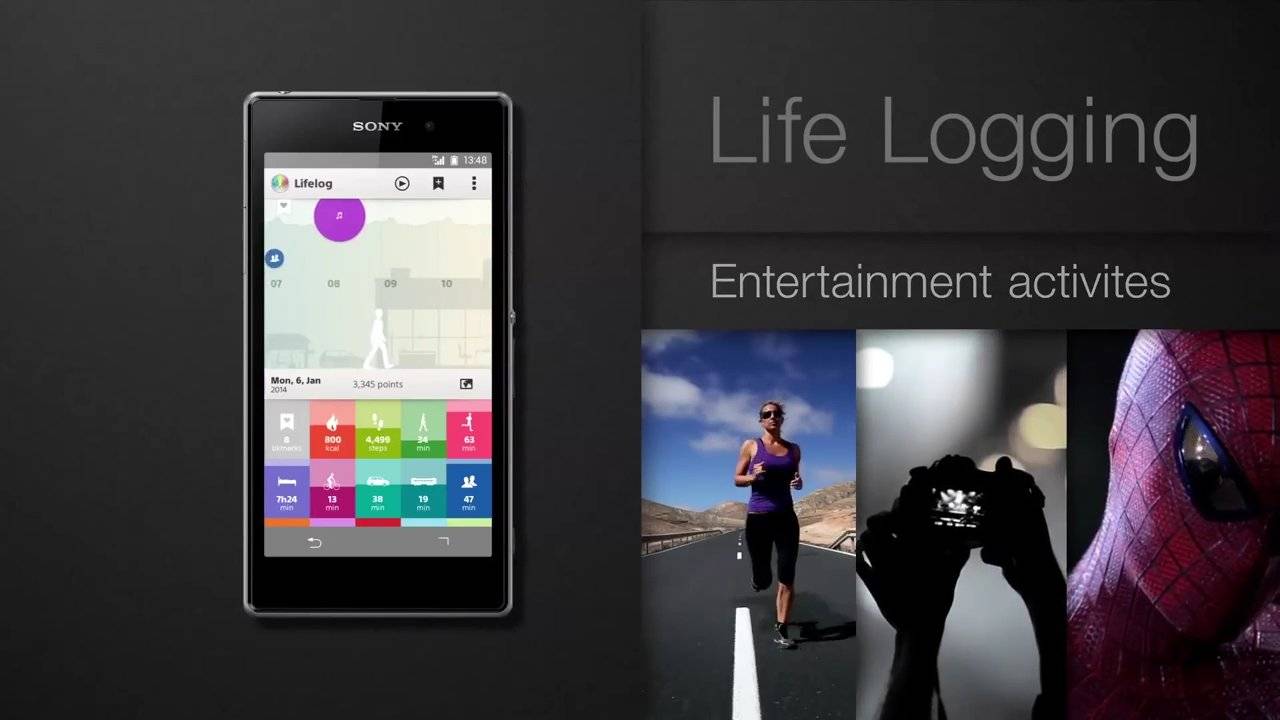 Stepping into the growing trend of lifelogging, Sony has released its own Lifelog app for the benefit of a wider range of Sony Xperia devices. Going beyond the initial compatibility with the Xperia Z2, the app brings Sony’s definition of lifelogging to any Xperia device running Android 4.4.

Lifelog was initially launched as a companion for the Sony SmartBand, unveiled last February, a sports-oriented wristband itself initially compatible only with the Xperia Z2. But as others, like Samsung, learned the hard way, keeping a new and rather niche product confined to only one new and rather expensive smartphone is almost like a death wish. Now, Lifelog is available for Xperia smartphones running Android KitKat, like the Xperia Z Ultra, the Xperia Z1, and the Xperia Z1 Compact. Sony even promises to have more compatibility soon.

As one would expect from a smartband companion app, Lifelog collects location and activity data from the wearable device. But more than that, it also mashes up the information with information from your smartphone and its sensors, like photos you took, and even the media you played. It then presents this information in an interesting side scrolling animation that lets you literally walk through your life’s moments. It can even display the weather conditions, both past and future. There is also a feature called Life Bookmarks which, as you might have guessed, lets you mark more special times.

Lifelogging is an interesting and sometimes fun activity that lets you truly see how integrated the Internet and your mobile device is in your life. It may even inspire you to make each day, each moment, each activity count as something you can look back to in the future. The very automated and almost effortless process, however, could make one wonder if it will rather turn lifeloggers into thrill-seeking characters with less consciousness or appreciation for the moment. Which ever side of the debate you’re on, it seems that lifelogging will soon be a thing, and it’s too early to tell whether it’s here to stay or if it will just be another bookmark in our own lifelogs.