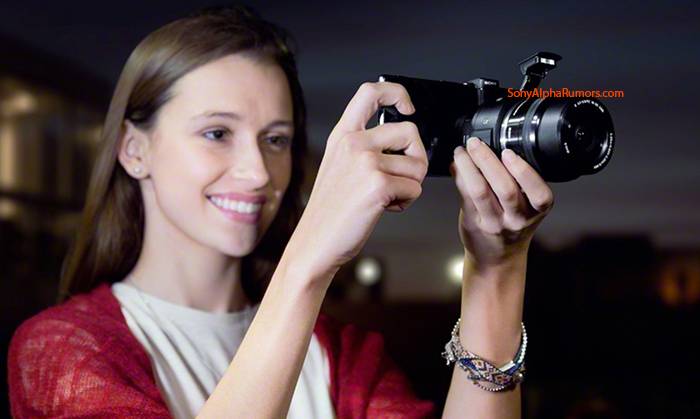 Pictures of the new Sony ILCE-QX1 have leaked ahead of the reported official announcement tomorrow. If they are to be believed, the camera for smartphones will also now have the ability to support e-mount lenses. This would give serious mobile phone photographers the ability to take even better pictures without having a DSLR around.

If you’re not familiar with how the QX series works, it is a lens camera that looks a lot like a normal DSLR lens. But instead of using it with the DSLR camera, you attach it to your smartphone of choice and use it as a better alternative for your normal camera phone. The ILCE-QX1 is the third generation of this series, after the QX10 and the QX100 and unlike the previous two, this one reportedly doesn’t have a fixed lens. 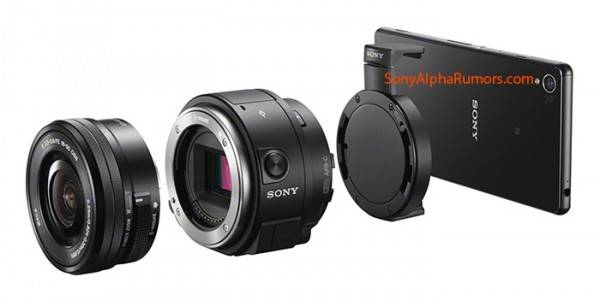 Instead, it will have support for E-mount lenses, giving you the freedom to choose which kind of lens you’d want attached to your smartphone. The new QX camera will also reportedly have an APS-C sensor and most probably have 24 megapixels. There is also the possibility that it will have a built-in flash to make it more convenient for photography in areas that have less light.

When it comes to pricing, of course we will not be surprised if it’s quite expensive. The rumoured pricing is $394 for just the ILCE-Qx1 and $590 if it comes with a 16-50 mm lens. All will be known tomorrow when it will reportedly be announced.