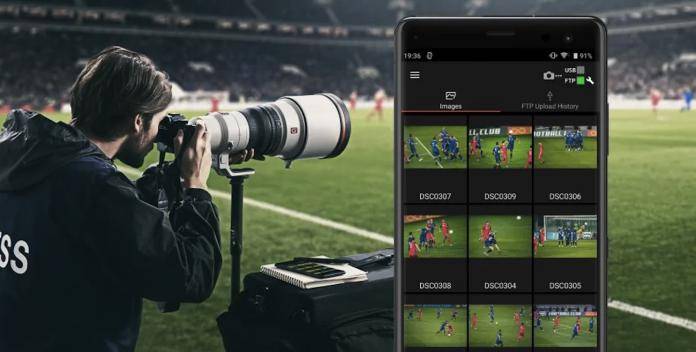 Sony cameras and lenses are definitely top of the line. The brand is one of the few trusted by many major OEMs for their camera modules. As part of Sony’s campaign to do major major changes in the mobile business, it’s launching a new mobile app called the ‘Imaging Edge’. This program is designed to make mobile photography fun and more interesting and yet really work for even the professional photographers. Sony is also updating some of its desktop programs like Edit, Viewer, and Remote.

‘Imaging Edge Mobile‘ follows the old ‘PlayMemories Mobile‘ app. The new one now allows images from a camera to a smartphone to be instantly transferred via the ‘Auto background transfer to Smartphone’ feature. Other functions include remote control and 4K movie transfer.

Improvements to other imaging desktop apps are available as well this month. They will get the same updates plus new features that would maximize usability.

The new camera apps will be released in March. Take note of these two– ‘Transfer and Tagging add-on’ and ‘Imaging Edge Mobile’–as they can make mobile photography more convenient for you. 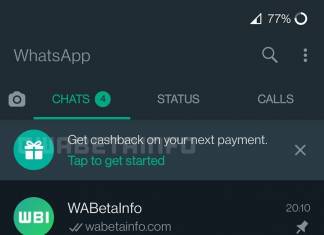 Ida Torres - September 27, 2021
WhatsApp introduced its person-to-person payments feature called WhatsApp Payments to selected users in India and Brazil. But it looks like they really want to...