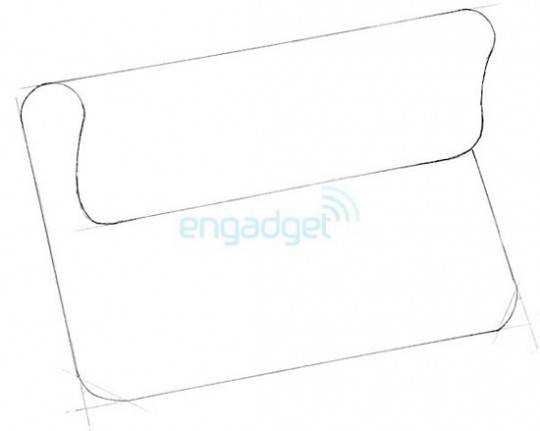 Sony CEO Sir Howard Stringer has apparently confirmed that the company will launch an Android 3.0 Honeycomb tablet later in 2011. Bloomberg quotes Japan’s Nikkei as saying Stringer confirmed the slate would drop at the end of the summer, with the US targeted first.

Last we heard, Sony was readying an S1 PlayStation tablet with a 9.4-inch display, Tegra 2 processor and a distinctive curved “wrap” chassis. Gaming, ereader, computing and media streaming is all expected to be included; we’d also expect Sony to do some UI work on top of Android 3.0, too.

We’re having trouble finding the exact Nikkei report, though back in January the paper claimed Stringer was aiming to take the number two spot in tablets, after Apple, by the end of 2012. The CEO suggested Sony’s lengthy development period was so that the slate could be sufficiently differentiated from other Android tablets, and hinted that 3D was a possibility.