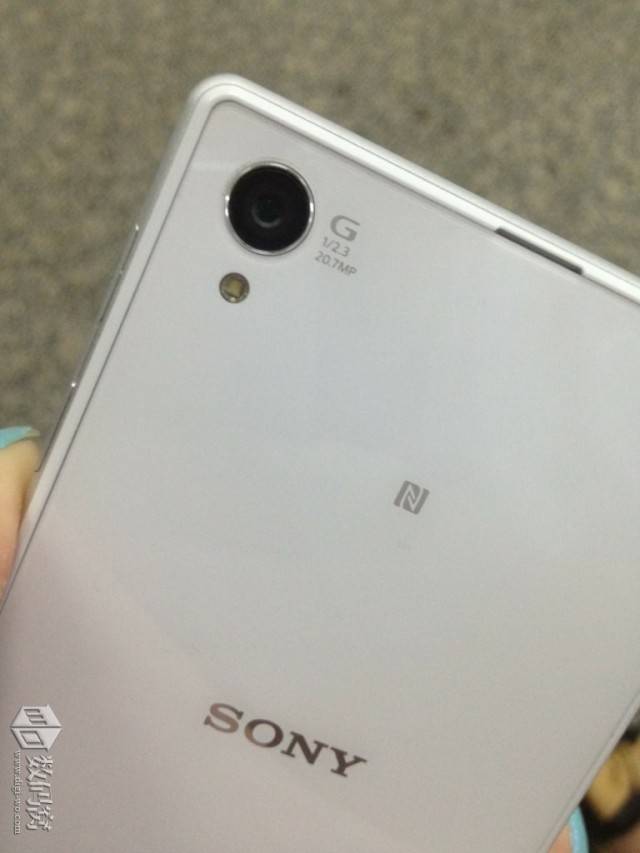 We have seen plenty of Sony Honami related leaks up until this point, however it looks like another has arrived. And while this one is on the topic of the Honami, this isn’t the same Honami we have been seeing. For some the Honami name has likely become known as a smartphone with a high-megapixel rear-facing camera.

This latest leak touches on the possibility of a mini. Enter the rumors of the Sony Honami Mini which have recently turned up on the esato user forums. In this case the details come along with an alleged press render of the handset. You cannot really see much from the image, however the details that arrived talk about how this device will be a mini in size, but not in specs.

Many of the mini handsets step down in both size and specs, however the Sony Honami Mini rumors suggest the device will keep the higher-end specs such as the 1080p display, Snapgragon 800 processor and 20 megapixel rear-facing camera — but just do with a smaller display. Anyway, at this point the handset is sporting a codename of Ray 3. 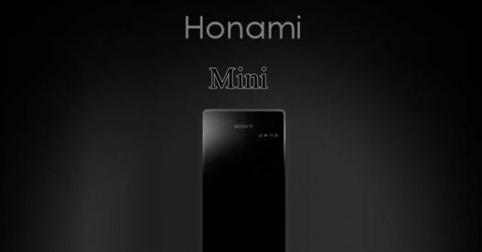 The catch at the moment, we are now talking about a rumored phone that is based on another rumored phone. With that in mind, Sony is expected to announce the Honami during IFA which kicks off in early-September. More to the point, Sony has already confirmed a press event scheduled for September 4th (just before IFA begins).

Otherwise, the still rumored specs of the Honami include a 1080p display, 2GB of RAM, 16GB of internal storage, a 3000 mAh battery and Android 4.2.2 Jelly Bean. And remember, Android Community will be live on-site in Berlin to bring the latest from the Sony announcement, and from IFA in general.