We can’t say exactly what most manufacturers have planned for early September at the annual IFA tech conference in Germany, but most likely both Samsung and Sony will be making huge announcements. Last month it was rumored that Sony would be making big waves on September 4th, and we also have confirmed Samsung’s unpacked event will be the same day. It’s a faceoff.

So what will both sides be offering? Some extra large smartphones, dare I say phablets, in the form of the Samsung Galaxy Note III and the Sony Honami 5-inch flagship smartphone. Which will likely be called the Sony Xperia i1 with a 20 megapixel camera on board. Both devices will be impressive, and we have a feeling it will be all about software and the cameras this time around.

So what’s the big deal here? Samsung’s pre-IFA Unpacked event is scheduled for September 4th, but today Sony has officially confirmed they’ll also be holding their event on the 4th, only it’s a few hours before Samsung. That means we’ll see what they have to offer first. They are taking charge front and center. Or trying to at least. 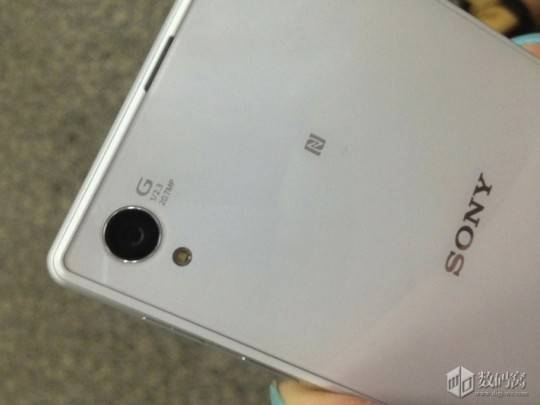 The image above is the latest in a long, long line of leaks showing the Sony Honami smartphone, only this time in white. We know all there is to know at this point and are also expecting those Sony clip-on camera accessories to be the star of the show. More details on the Sony Honami, Galaxy Note III, and those rumored clip on camera options can be found below.

As a reminder, we’ll be live on site at IFA in Berlin, Germany bringing you the latest news with tons of pictures and video.