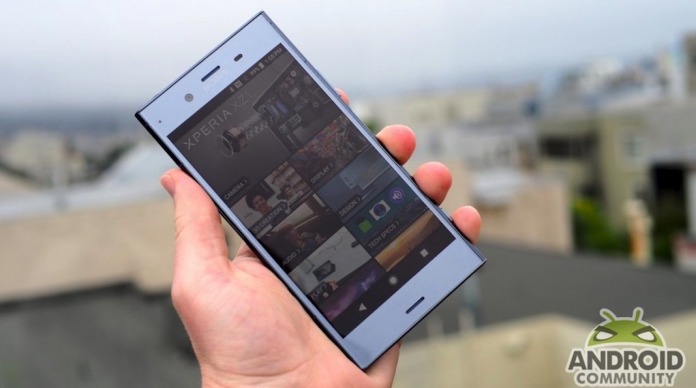 Sony hasn’t ventured into the dual selfie camera category yet but it may soon introduce one if we are to believe a recent benchmark we saw on GFXBench. Devices listed on this site usually turn out to be true so we’re excited to know more about a phone only known this early as the Sony H3213 Avenger. We’re assuming this will be one of the first devices to be introduced by the company in the coming new year.

We don’t think it will be revealed before 2017 ends. All new Xperia phones have been released and we’re just watching how Sony will market them.

We remain positive that price cuts and discounts won’t be Sony’s main strategy. This Sony H3213 Avenger has potential to become a winner like the Sony Xperia XZ Premium which was named as the Best New Smartphone at MWC 2017. 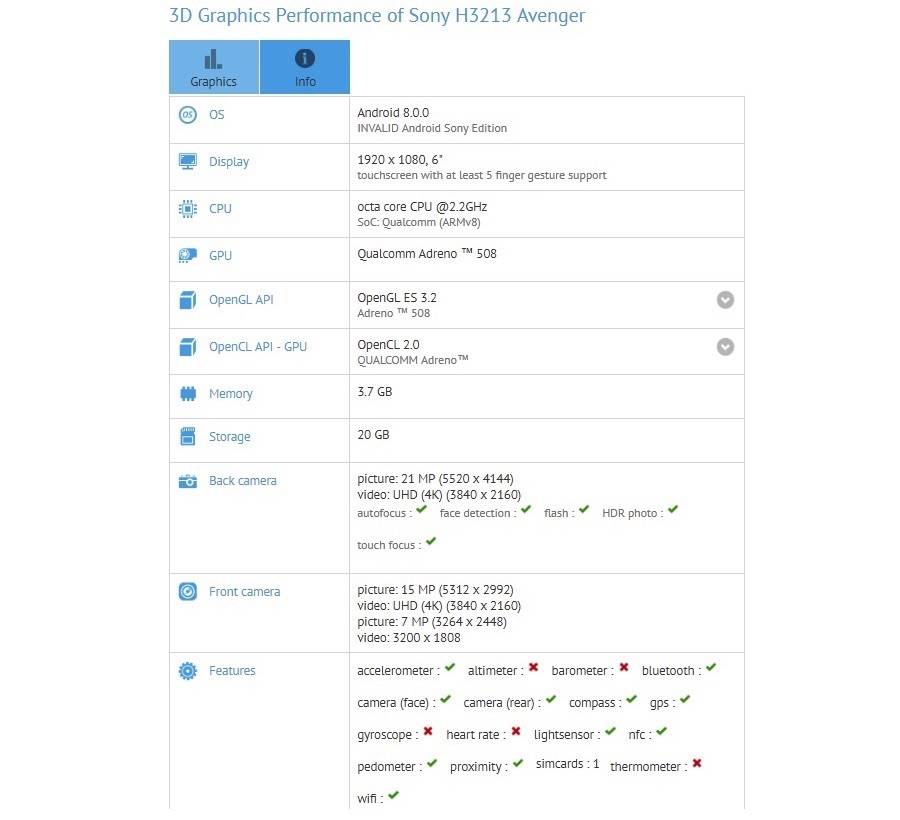 GFXBenchmark page lists some of the early specs. They may not be final but looking at them, we can say the Sony Avenger smartphone will be ready to compete with future mid-range premium phones from other OEMs. Specs includes a 2.2GHz octa-core Qualcomm Snapdragon 630 chipset, 32GB onboard storage, Adreno 508 GPU, 4GB RAM, 6-inch display screen, 1920 x 1080 pixel resolution, and 18:9 aspect ratio. There’s no mention of battery capacity. When it comes to operating system, it’s specified as Android 8.0 Oreo.