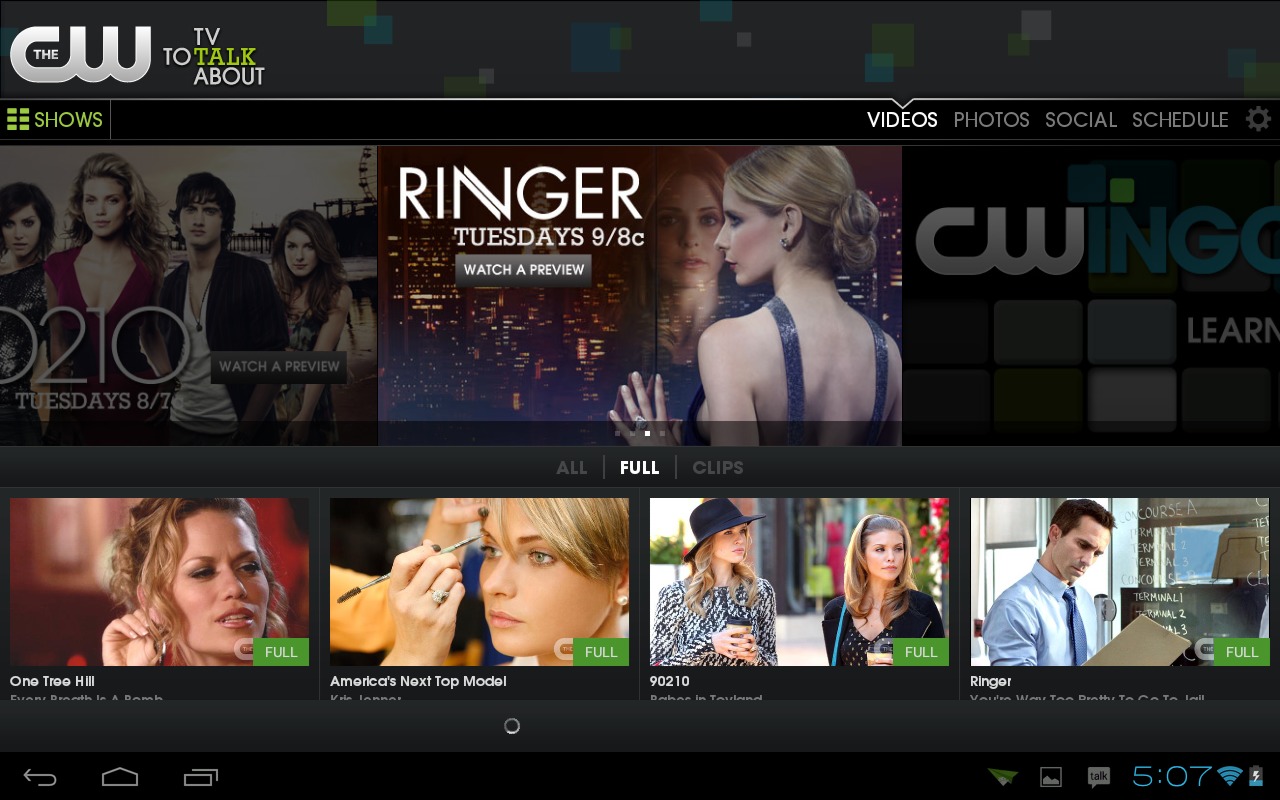 Google TV is still available in the US only, but if you’re an immigrant or expatriate longing for the soothing TV shows of home, you’re in luck. Google just announced via its Google TV blog that a host of international channels are being added to the Google Play Store, specifically designed for viewing on Google TV. All the new apps feature localized content for free… just not local to their respective nations. That’s right, you still have to reside in the United States (or be pretty handy with a proxy) to get to any of it.

Seven new channels have been added: PPTV for greater Asia, IslamBox and Al Jazeera for middle-eastern content, Yupp TV for India, Raaga for South Asia and Crunchyroll for Japan. Euronews covers all of continental Europe in English, Arabic, French, German, Italian, Persian, Portuguese, Russian, Spanish, Turkish and Ukrainian. Some of these apps (like Al Jazeera) were already available. The added channels bring a variety of traditional media and web-based content to Google TV, which could certainly use all the help it can get.

The irony of international apps on a platform that remains US-only is probably not lost on the Google TV team, but they didn’t mention it in their post. Google remains steadfast in their intention to bring Google TV to more countries, but so far concrete plans haven’t been announced. Eric Schmidt said earlier this year that 50% of televisions would have Google TV in 2012, a goal that seems somewhat unlikely as the first quarter draws to a close. Google TV’s showing at CES, where only Sony and Marvell had new hardware to show, was less than promising.